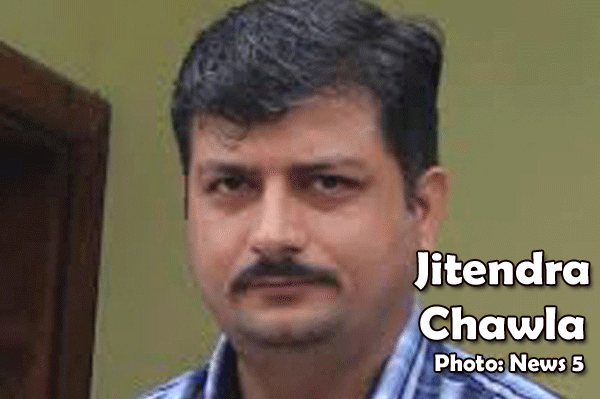 When the attorneys exited the court, Banner explained to reporters that the government side made an application to the judge for the case to be adjourned because they need “more time to be fully prepared for the case, and be properly apprised of the information.”

Banner said that they will return to court on December 31 to make submissions, and then on January 4, there will be a hearing.

Courtenay explained that he will apply to be joined to the proceedings on behalf of the Mennonite communities of Blue Creek, Spanish Lookout and Shipyard.

The court will hear that application and the application by Charles for judicial review. That will be done on Monday, January 4, 2016, Courtenay told 7News.

Yesterday, reporters caught up with Banner as he emerged from the Supreme Court Registry where he had gone to file for an urgent judicial review seeking the high court’s intervention on behalf of his client, Jack Charles, who had imported three containers of Guyanese rice that the Belize Agriculture and Health Authority (BAHA)has been refusing to release.

Banner explained that he had to first seek the court’s permission to hear his application, and if he is successful, his judicial review would seek the specific remedy of a declaration of a writ of mandamus, the effect of which would be for the court to order BAHA to release his client’s containers of rice from the port in Big Creek, Independence, Stann Creek District, where it has remained since being imported into the country.

Banner further explained, “From last week we were trying to get in touch with BAHA to find out exactly what the reason was why they have detained our client’s containers. We have given them ample time, we wrote them and no one responded to our request as to put in writing the reason why the containers are being held, and we realized that it has been almost a week and we decided that they will not give us anything in writing, so we filed a motion of judicial review so that they can look at what BAHA did to see if it was justified in holding Mr. Charles’ containers.”