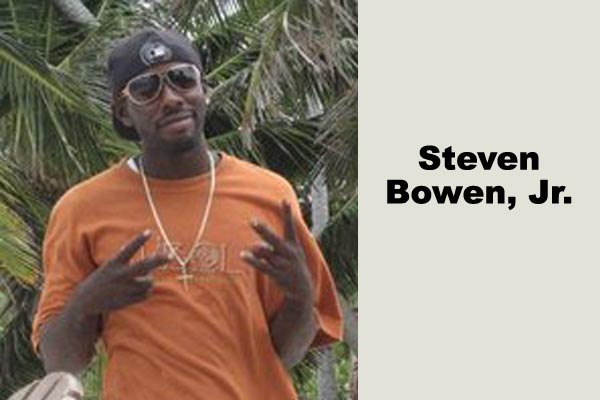 Steven Bowen, Jr., 26, of San Mateo, San Pedro, is presently at the Karl Heusner Memorial Hospital (KHMH) receiving treatment for multiple gunshot injuries suffered after he was ambushed by gunmen at close range at about 8:00 Saturday night in the San Mateo area in San Pedro.

Bowen, a boat captain and tour guide operator, told police that he and two friends were walking home when two gunmen ran out of the bush and opened fire at them when they reached a dark area on the road.

In his attempt to escape the murderous gunfire, he fell down, and one of the gunmen closed in on him and shot him at close range in the left leg, right leg, right elbow, left ear, left shoulder and back. The gunman then escaped. Bowen’s two friends escaped unhurt.

Bowen was taken to the San Pedro Poly Clinic, after which he was rushed to the Karl Heusner Memorial Hospital for further treatment, in a serious condition.

Police responded to reports of the shooting, but could not find the gunmen. They did, however, find eleven 9mm expended shells in the area.

This is not the first time that Bowen has been shot. On August 9, 2012, Bowen was shot by law enforcement officers who were on operation in Northern San Pedro in response to many reports that a group of men were terrorizing the residents of the area.

Police said that on their arrival at the area, about 9 miles north of San Pedro, shots were fired at them.

In a skirmish, they saw three men, one of whom tried to attack them with a machete. In response, police shot him in the side. The man was identified as Steven Bowen, Jr. He was taken to the San Pedro Poly Clinic and then to the KHMH for further treatment.