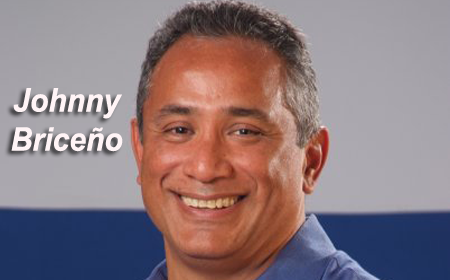 BELMOPAN, Cayo District, Thurs. Sept. 29, 2016–“The Prime Minister is being deceitful, he is being a hypocrite just like the Minister of Immigration and Minister of Police,” said PUP Leader, John Briceño, who today slammed the government for wanting to have more representatives than the Opposition on the Senate Select Committee.

That issue — the configuration of the Senate Select Committee, which is to investigate the findings presented in the Special Report of the Auditor General on the Passport, Visa and Nationality Departments, will be debated on Friday at 10 a.m. in the Senate.

The Opposition Leader wasted no time, however, in expressing his concerns.

Information to Amandala is that the Church Senator, Pastor Ashley Rocke, is to introduce a motion suggesting that the government have two representatives and the social partners have a total of three representatives, while the Opposition will have only one on the committee.

The Opposition People’s United Party (PUP) will present a counter-motion, suggesting that the configuration be that both the government and the Opposition have only one representative each, with the social partners having a majority of three.

According to PUP leader John Briceño, the configuration to be proposed by the PUP senators has been used before, and he would have no issue if the Opposition and the Government be allowed the same number of representatives.

“We want to have an open and transparent investigation into the criminal activities that have taken place in the Immigration Department,” he said.

He further turned his attention to Minister Senator Godwin Hulse, who he says cannot be wearing two hats.