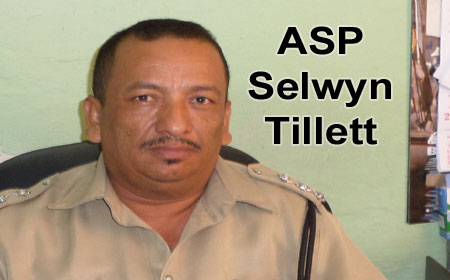 The announcement was made today at the Orange Walk Police Station.

The new police chief, in an interview today with Amandala at the Orange Walk Police Station, said that he would work hard to gain the public’s confidence and trust and will support community policing. He also said that he has a zero tolerance for police brutality and abuse of people by police under his command, and will have an open door policy.

He looks forward to the challenges ahead, he said.