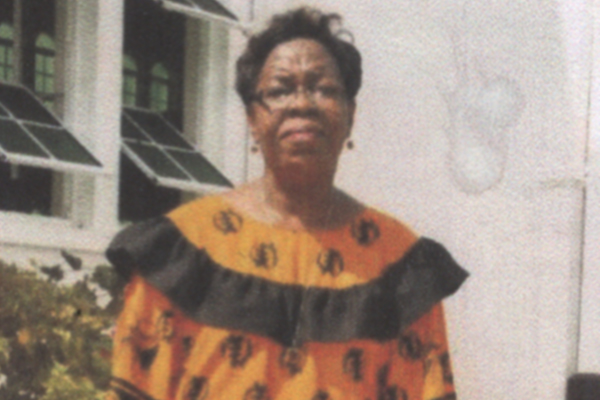 She started teaching at a very early age in Dangriga, before moving to Belize City, and gaining employment at Wesley Middle School. She was later transferred to St. Luke Methodist Primary School in 1979, before being promoted to vice-principal at Wesley Upper School in 1982. Her tenure there lasted 14 years.

Huldah was constantly seeking to upgrade herself, twice doing studies at the then Teacher’s College, and later doing a leadership course in administration at the University of the West Indies.

In 1996, she fulfilled her life’s mission, becoming principal at St. Luke Primary. But her administration there would only last six years, as in 2002 she had to retire early due to illness, ending a 36-year career as a teacher.

In her remembrance it is said that Huldah could not take being at home exiled from teaching, illness and all, and so she continued tutoring children up until 2012, when she just couldn’t anymore. It is said “she loved being a teacher, principal, mentor and member of the Belize Choral Society.”