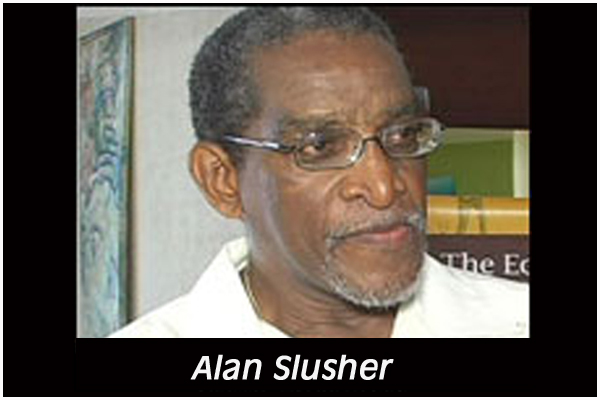 Former advisor to the Prime Minister, Alan Slusher, has been formally appointed president to the University of Belize (UB) with effect from June 1, 2014.

In his role as president, Slusher will head the university’s senior management team, currently comprising an Interim Provost, Director of Finance, and Director of Human Resources.

Slusher is the sixth president to be named head of UB since 2000, and replaces Dr. Carey Fraser, who left UB abruptly. It is known that Fraser did not see eye-to-eye with the UB Board of Trustees and the Minister of Education, Patrick Faber.

While Slusher’s appointment is with effect from June 1, he was holding the post as interim president since April. Slusher was first appointed in the public sector as Governor of the Central Bank of Belize in 1985.

Slusher has held various high-profile jobs in the public service, and at the Caribbean Development Bank, World Bank, Central Bank and Belize Telemedia, and he is currently the Deputy Chairman of the Board of Belize Electricity Ltd.

In 2001, he took a position with the Caribbean Development Bank (CDB) as Country Economist. On his retirement from the CDB, Mr. Slusher returned to Belize and was appointed Advisor to the Minister of Finance, PM Dean Barrow.