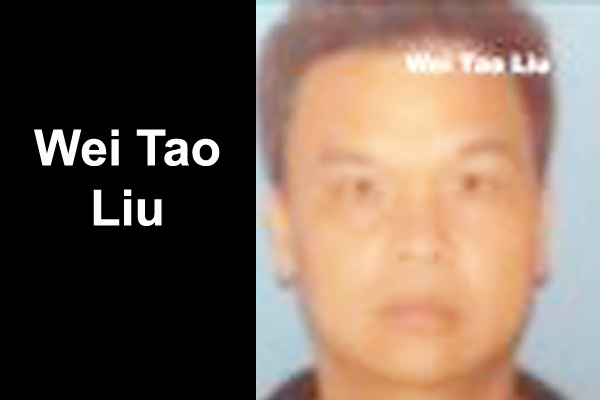 A Chinese businessman, Wei Tao Liu, 42, died after being beaten in the back of the head by one of his workers, who is now on the run.

The incident occurred about 1:00 this morning. Liu was reportedly with his workers at his business, the Foam Factory, at Mile 12 on the George Price Highway, when he was hit in the back of the head, reportedly with a piece of iron, by one of the workers. After the worker hit Liu, he reportedly took the keys for Liu’s white Toyota Tacoma,L/PC-37288, and drove away in it.

Liu was taken to the Karl Heusner Memorial Hospital, where he was pronounced dead at 2:00 a.m. His body was then taken to the morgue, where it awaits a post-mortem.

Lee Mark Chan, president of the Chinese Association of Belize, said that the association is working closely with the police to capture the man who killed his friend, and they are offering a $5,000 reward for information leading to his arrest and conviction.

Police, who have not given much information on the incident, said that Liu’s vehicle was found abandoned in the Hattieville area. The motive for the attack on the businessman is yet unknown.