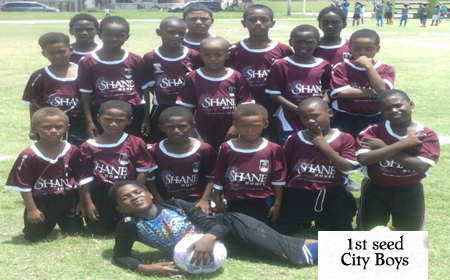 BELIZE CITY, Wed. Dec. 14, 2016–The Yabra 10 & Under Grassroots Football Tournament 2016 completed its regular season on Saturday, December 10, at Yabra football field with 2 games played. In the opener, Face of Belize won, 1-0, over Reality Youths, on a goal by Nazeeh Jenkins; and in the nightcap, it was Carlston FC and Ladyville Rising Stars playing to a 0-0 draw.

With the completion of regular season, the top 4 teams (See standings below.) advance to the semi-finals, which take place this coming Saturday at Yabra field. 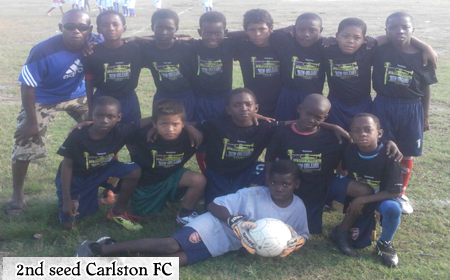