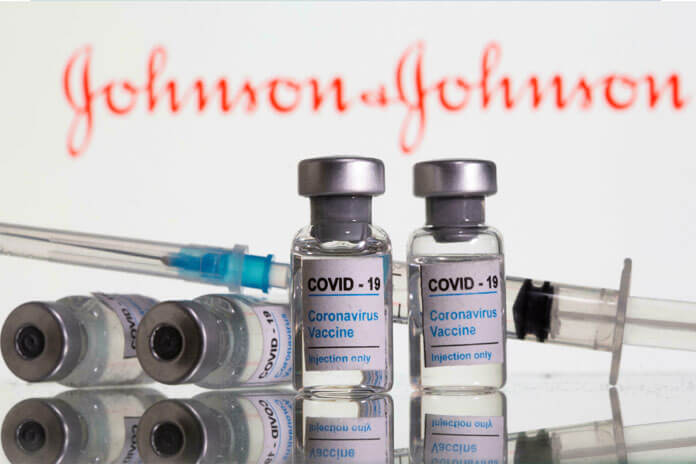 SAN ROMAN VILLAGE, Stann Creek District, Mon. Oct. 11, 2021– Earlier this week, local media reports indicated that over the weekend a 12-year-old boy, instead of being given a dose of the Pfizer vaccine, which is the only vaccine approved for use in children below the age of 18, was instead given a jab of the one-dose Johnson and Johnson vaccine at a vaccination site in San Roman Village, Stann Creek.

The mother of the child reported that her child took his consent form to the site around 9:30 a.m. on Saturday, October 9. He was vaccinated and returned home, but when he showed his mother the vaccination card, she noticed that he was given the Johnson and Johnson one-dose shot, rather than the Pfizer two-dose jab approved for children his age.

According to reports, upon being informed by the mother of the mixup, the Ministry of Health and Wellness instructed that the child be kept under observation at the Southern Regional Hospital for two days. The boy reportedly experienced headaches, fever and chills, and his eyes were reportedly swollen, but since then his condition has greatly improved, and he has reportedly been discharged from the hospital.