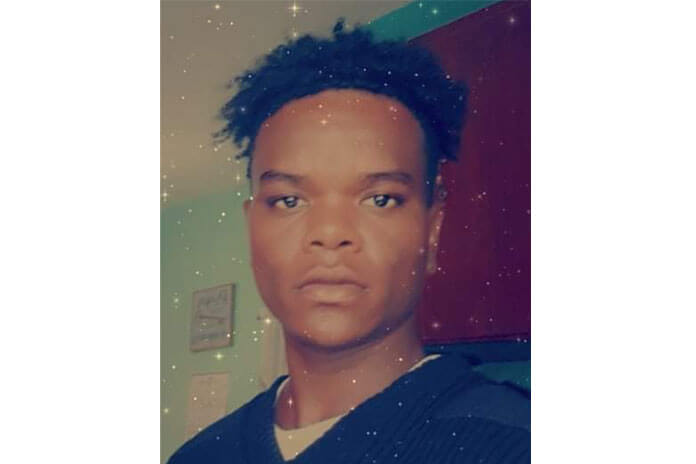 BELIZE CITY, Tues. May 12, 2020– Jordan Lamb, 18, a laborer, has been remanded until Monday, May 18, when he will be returned to court to be sentenced after he pleaded guilty to aggravated assault for beating his disabled mother and shoving her to the ground because she refused to give him money to buy drugs.

Lamb was taken yesterday to the Belize City Magistrate’s Court, where he pleaded guilty, and Senior Magistrate Tricia Pitts Anderson accepted his guilty plea and remanded him so that he could think about what he had done before she sentenced him.

His aunt said that they were at home on Saturday when he asked his mother, who is confined to a wheelchair, for money, and when she told him that she was broke and did not have any money to give him, Lamb got angry and attacked her.

His aunt told police that he becomes violent whenever he wants money to buy drugs and does not get it.

Lamb’s mother was taken to the hospital for treatment and was later released.