24% decrease in net revenue for BTL 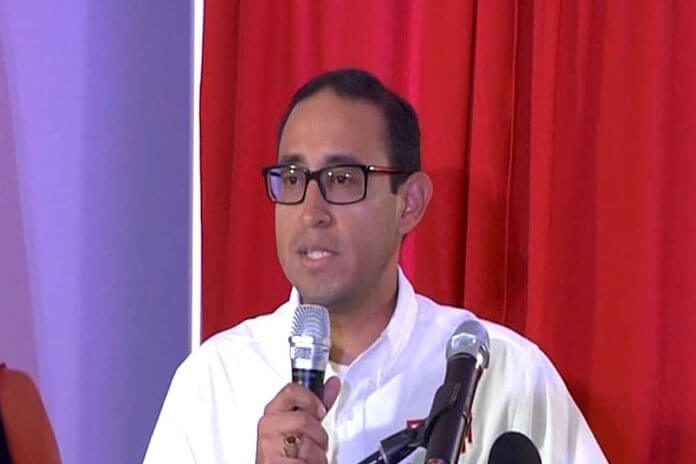 BELIZE CITY, Mon. Nov. 25, 2019– This year, Belize Telemedia Limited celebrated its thirtieth anniversary as a private institution. Over the past three decades there have been a myriad changes — from the name of the company in 2007 to a total rebranding to DiGi in 2018.

Recently, the company has been the subject of intense public scrutiny, given the appointment of a new CEO following a General Sales Tax (GST) tax scandal earlier this year.

On Thursday night, the company held its 13th AGM (Annual General Meeting) at the Best Western Biltmore Plaza, and the findings could be considered bittersweet for their shareholders. On the positive side, for fiscal year 2018/2019, the company grossed revenue of 164.5 million dollars, which is the largest revenue grossed in a single year by the company in its history, and six million dollars more than its gross revenue in the previous year.

However, despite these historic figures, BTL’s net revenue fell by 24% to only seventeen million dollars. CEO Ivan Tesucum attributes this to high operating costs as a result of running two networks: the outdated copper network as well as the new fiber-to-the-home network, which is the fastest existing network, and is used by tens of thousands of Belizean subscribers across the country.

High operating costs have also been attributed to the purchasing of higher bandwidth capacities to satisfy the data needs of the company’s consumers, who make up about 90% of all consumers in Belize.

According to Tesucum, the telecommunications market has been rapidly changing and market predictions have not adequately prepared BTL for the changes they still need to undergo. The CEO also mentioned that the competition has expanded beyond the scope of local telecommunication entities and DIGI is now competing with multi-billion dollar service providers like Facebook, Instagram and WhatsApp.

The solution to this, says Tesucum, is finding new revenue streams:

With regards to the audit being conducted by the GST Department, the process is still ongoing and the company maintains that they have been and still are up to date with their tax payments.