Nurse busted with drugs and guns 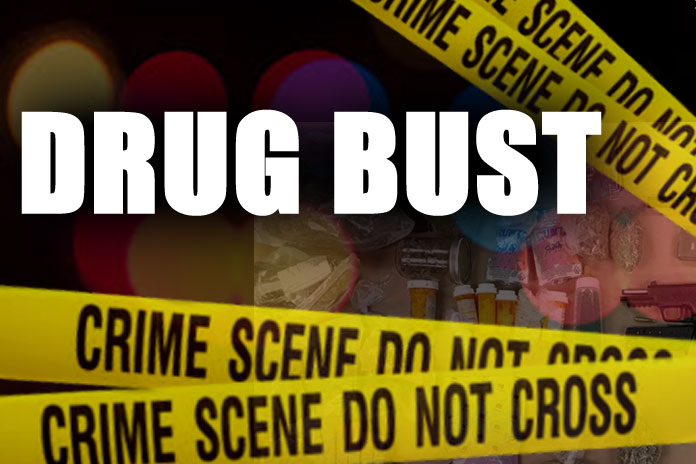 BELIZE CITY, Fri. May 21, 2021– Today, Commissioner of Police, Chester Williams confirmed reports that a female nurse and a 20-year-old man were busted with drugs, guns, and ammunition on the George Price Highway.

“Last night the police conducted a checkpoint on the George Price Highway, and they stopped and searched a red pickup truck. The female happens to be a nurse from Camalote village as well as the male, who is from that area.” Commissioner Williams told the media.

Williams further informed reporters that those persons, since identified as 37-year-old Krisata Zelaya and 20-year-old Keyon Bowman, were found with 2 guns and several rounds of ammunition, as well as 157 grams of marijuana.

“So those two individuals, I believe, by now have been charged by the police and will be going before courts,” stated the Police Commissioner.

Unconfirmed reports are that the male individual will claim full responsibility for the items that were found and will thus seek to be the only person to face charges for drugs and gun possession– thus allowing the nurse to go free.