38 lbs. of weed, and ammunition found 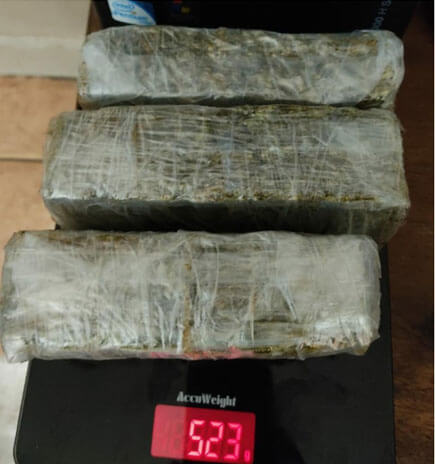 BELIZE CITY, Tues. Aug. 25, 2020– Thirty-eight (38) pounds of cannabis was found on Linda Vista Street, in the Lake Independence area, this morning by police.

Police said that the cannabis was found in 18 packages in a bag hidden in the bushes.

At the time of the discovery, no one was in the area, and no one has been arrested for the drug.

At the time when the ammunition and the weed were found, no one was in the area.