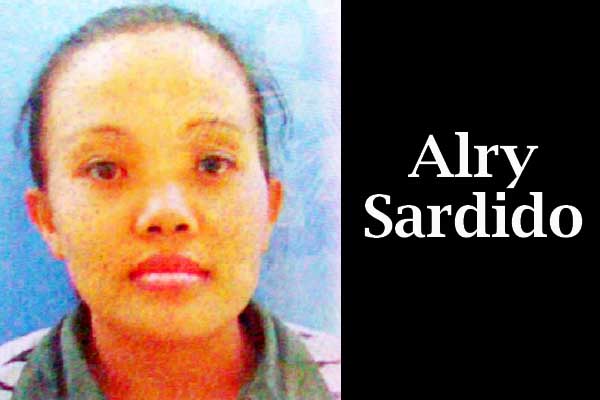 2 in Roaring Creek, 2 in Camalote

Reports reaching Amandala late this evening indicate that two bodies were found in separate areas, within hours of each other, with multiple gunshot wounds in the village of Camalote in the Cayo District sometime this afternoon.

Police were not able to release any of the details up to press time tonight, except that the individuals died as a result of injuries they sustained.

Assistant Superintendent Sinquest Martinez, Officer Commanding Belmopan police, told Amandala that the bodies were identified as males, and that further details, including their names, would be provided as soon as they are available.

It is believed that the two incidents might be connected, and unofficial reports from Camalote are that the second victim was a deaf mute who happened to be gathering firewood in the area where the assailants who had committed the first murder had fled.

He was reportedly on a bicycle, and when the assailants noticed that he had seen them, they allegedly shot him in the head and neck.

The victim reportedly fell to the ground while still on the bicycle, which is the position in which his body was found.

These discoveries mark the third and fourth murders respectively in the Cayo District in the past 24 hours.

On Saturday, the body of Philippines national, Alry Rose Sardido, 25, was found on the banks of the river near Roaring Creek, while the body of American national, David Reichel, 31, was discovered today, Monday, at about 11 a.m., a few miles upstream in the same vicinity.

Belmopan police have since ruled their deaths as a double murder, and the motive was deemed as robbery.