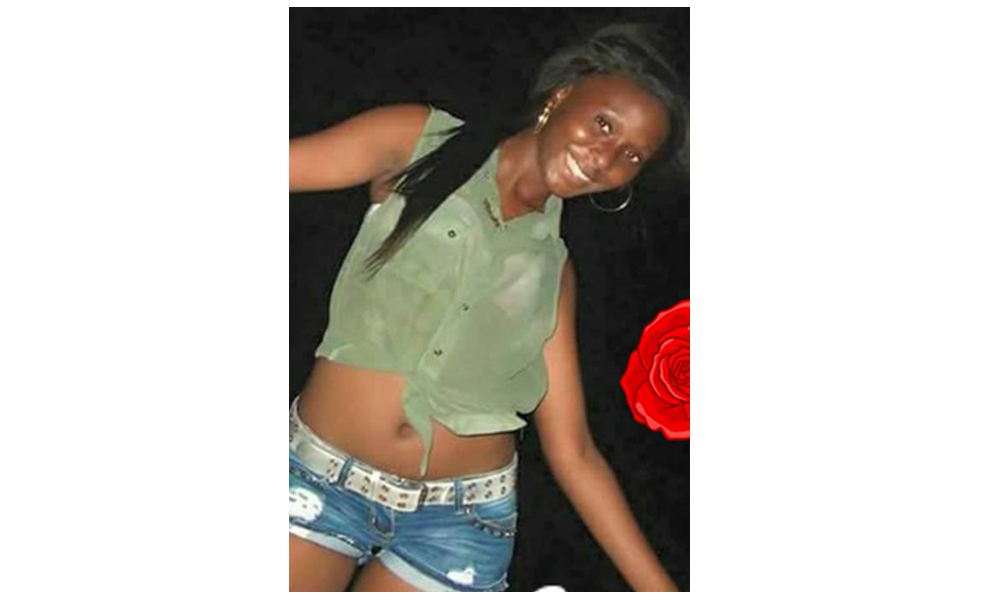 Clement Bol, Jr, and Ashley Meighan have been convicted for the 2014 murder of Chryslin Gladden

The duo accused of killing 16-year-old Chryslin Gladden have both been found guilty of the 2014 crime, and are awaiting sentencing, which is scheduled for January 30, 2023. The two persons convicted of the crime—Clement Bol, Jr., and Ashley Meighan, who was a teen at the time of the incident, have both been on remand in prison for eight years after being arrested and charged for the brutal stabbing murder of young Gladden, who was a recent graduate of Wesley College high school when she was killed.

Her body was found beside a grave in the Lord Ridge Cemetery on Saturday, August 2, 2014, lifeless and with multiple stab wounds. Besides her, a 10-inch blade believed to be the murder weapon was reportedly found.

In August, 2014, when Bol, who was 23-years old at the time, and Meighan were charged, Roberto Novelo, a police sergeant who briefed reporters about the arrests, had said that the motive for the murder of Gladden “was jealousy and hatred.” Reportedly, there had been a number of run-ins between the promising teenager and Meighan, who had been one of her classmates at Wesley College.

It had been reported that surveillance camera footage showed the two teenage girls walking on Central American Boulevard on the night before Gladden’s body was found. (Gladden had not returned to her Neal Pen Road home after that walk.)

Early the following morning, Gladden’s body was discovered. The brutal stabbing which caused her death was reportedly witnessed by one man, who claimed that he had been in an intoxicated state when he saw the grisly events unfold. He said he saw a car park by the cemetery, and that two young women exited the vehicle. Shortly after, he said, there was an argument between the young woman and a man, who then stabbed Gladden in her back and proceeded to stab her again after she screamed. The witness said that the man then dragged her into the cemetery and continued stabbing her. Following the murder, the man reportedly wiped the bloody knife, but while he was doing so, the knife fell, and he was unable to find it, since it was dark.

According to a 2014 AMANDALA article, Gladden was “an only child of her mother and the honor student had just gotten money from her mother that same Friday to register for classes at the University of Belize.”