85 persons died in traffic accidents in 2019 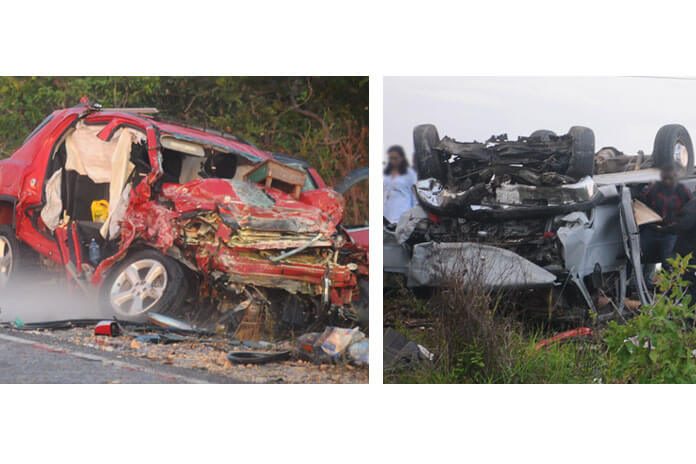 Government has implemented road safety projects aimed at decreasing road traffic accidents. Under this project, police and the Department of Transport frequently patrol the roads and highways to ensure that drivers are not speeding and are observing the rules of the road.