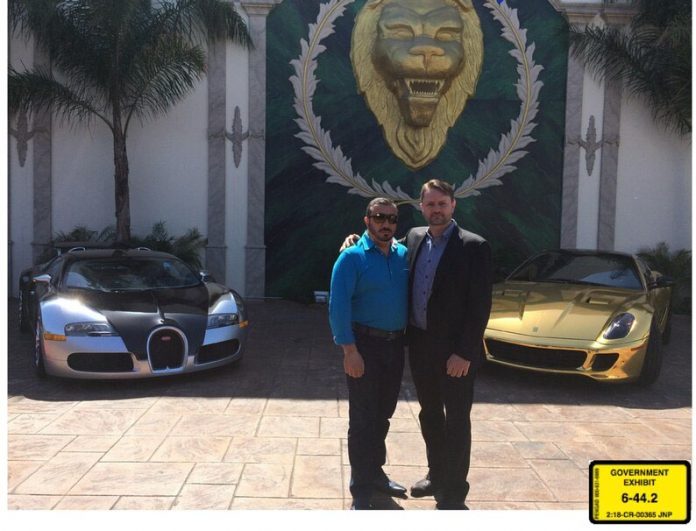 Dermen, 54, is a naturalized American businessman, with ties to Turkey and has Belizean nationality that he obtained under questionable circumstances, according to the Auditor General Special Audit of the Immigration and Nationality Department for the period 2011-2013.

The Salt Lake Tribune also reported that: “Journalists from Turkey are coming to Salt Lake City to hear how money may have been laundered into that country’s pharmaceutical industry. Reporters from Belize are monitoring the trial to hear how an official there might have been bribed.”

Four member of the Kingston family have already entered plea deal with prosecutors. Jacob Kingston is expected to testify about text messages he exchanged with Saldivar on Lermen’s behalf.

The Kingston family operated the Washakie Renewable Energy, a bio-fuel plant that was used to defraud the U.S. Internal Revenue Service (IRS).

We will keep following this story to keep you updated.

(Photo courtesy U.S. District Court for the District of Utah) Lev Dermen, left, stands with Jacob Kingston at Dermen’s home or business in Southern California circa 2013. Federal prosecutors say this photo is evidence of how Kingston purchased the 2010 Bugatti Veyron, left, for $1.72 million to give Dermen, and Dermen purchased the Ferrari, right, to give to Kingston to launder money from a biofuel fraud. Kingston has pleaded guilty to crimes. Dermen has pleaded not guilty. Behind the men is a sculpture of a lion’s head, the animal Dermen associates himself with.

A 55 year old American woman was arrested and charged for possession of controlled drugs with intent to supply. Police search the residence of...
Read more
- Advertisment -