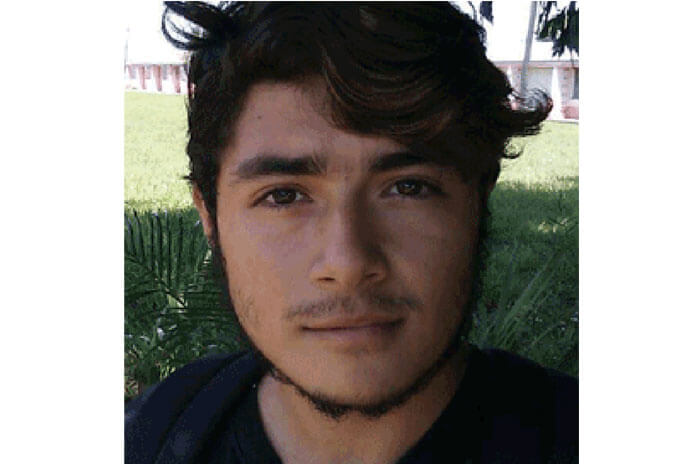 TEAKETTLE VILLAGE, Cayo District, Tues. June 9, 2020– Gerardo Vasquez, 17, a resident of Ontario, Cayo District, was reported missing on Wednesday, September 26, 2018, and extensive searches were conducted in an effort to locate him.

Late on Friday, September 28, a dismembered leg was found floating in the river that flows behind Ontario, Teakettle, and Blackman Eddy, in the Cayo District, and there was speculation that the leg could belong to Vasquez, but this was not confirmed.

According to police, the leg that was found had been cut off above the knee. During another search the next day, Saturday, another leg was found near Chaya Maya Jungle Lodge in Teakettle. No other body parts were thereafter located.

Police also said that the scene was processed, and upon examination of the right leg, several small stab wounds were discovered.

Police at the time could not confirm whether the legs indeed were Vasquez’s before receiving the results of a DNA test.

Today, Tuesday, June 9, 2020, police announced that DNA testing confirmed that the dismembered legs belonged to Gerardo Vasquez. To date, the remainder of his body has not been found, and no one has been arrested for his murder.