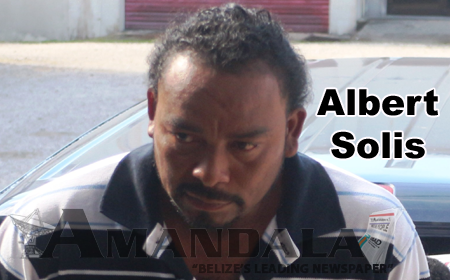 BELIZE CITY, Tues. Mar. 1, 2016–A resident of Maskall, a village in the northern Belize District, was remanded to prison this morning after he was arraigned on charges of sexual assault and wounding. Albert Solis, 24, appeared before Chief Magistrate Ann Marie Smith, who read the two charges to him.

When the Chief Magistrate asked Solis if he had anything to say regarding the prosecutor’s objection to granting him bail, Solis replied, “No!”

Magistrate Smith remanded him to prison until his next court date on May 2.