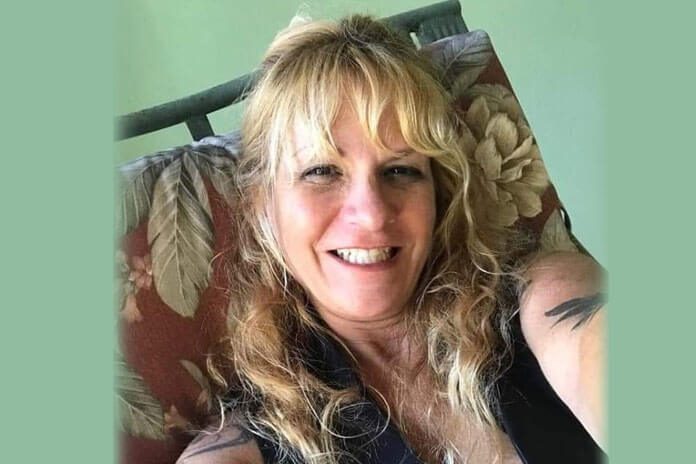 Police have detained her common-law husband for questioning

HOPKINS, Stann Creek District, Mon. Dec. 2, 2019– Wendi Jane Dardano, 50, an American nurse who was living in Hopkins and was a part of the medical team in the village, was fatally stabbed in the chest and her body was dumped in a trash can in her yard.

Her body was found at about 2:30 Saturday afternoon. Her common-law husband has been detained as a person of interest in the murder investigation.

Dardano’s friends who were supposed to meet her Saturday morning began calling her phone, but became concerned when she did not answer. A man eventually answered the phone, but he was not giving direct answers to her friends regarding where she was.

Her friends became concerned and began to look for her in the village, but after not finding her, they called police, who went to to Dardano’s house.

ACP Joseph Myvett said that on arriving at the house, police spoke with her common-law husband, who was in her house at the time, and he then was detained.

Myvett said that police then went back to Dardano’s house and began searching her property. Shortly after, they looked in a trash drum that was in the yard and made the horrific discovery that a body was stuffed inside it.

Her colleagues at the Hopkins Polyclinic said that she was an efficient and caring nurse. The clinic’s doctor said that she had been working at the clinic for about a year.

They cannot comprehend how such a cruel act could be committed against such a dedicated nurse, and they are mourning her death.

Dardano was the mother of four sons who are in the United States.