Ancient Maya elite may have suffered from chronic mercury poisoning 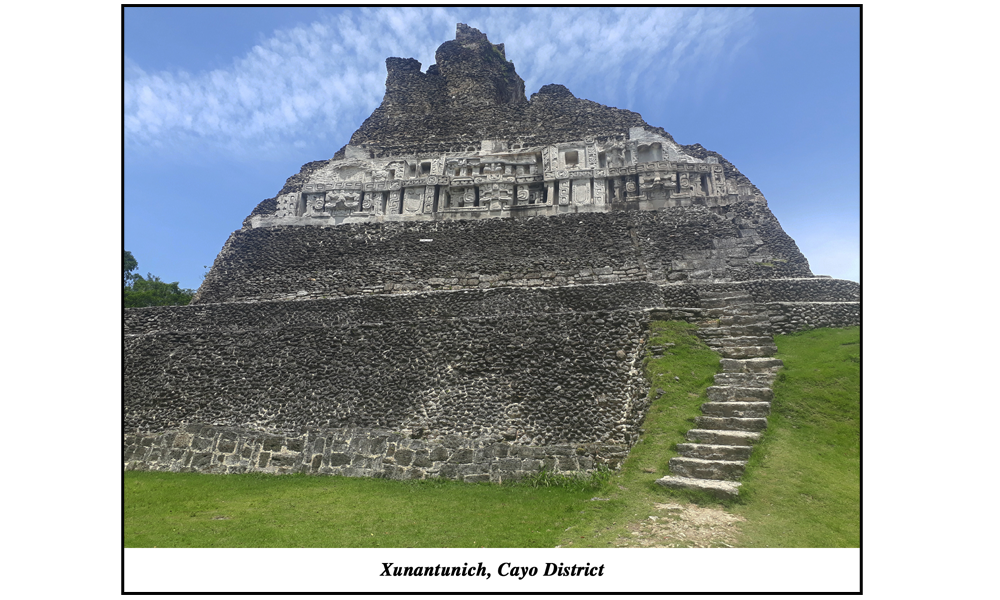 Studies have found evidence of use of the metal at sites in Mexico, Belize, Guatemala, Honduras, and El Salvador.

A review article published in the journal Frontiers in Environmental Science has revealed that high concentrations of mercury were found in numerous sites once occupied by ancient Maya civilizations, leading experts to believe that many of the elite Maya may have suffered from chronic mercury poisoning.

Archaeologists have been researching and attempting to understand the ancient Maya’s long history of mercury use for some time now. Cinnabar, a mercury compound, was often utilized for ceremonies and for decorating artefacts. According to Nicholas Dunning, a co-author in the study and a geologist at the University of Cincinnati, the ancient Maya believed that cinnabar contained ch’ulel or “soul force”.

“The brilliant red pigment of cinnabar was an invaluable and sacred substance…but unbeknownst to them it was also deadly, and its legacy persists in soils and sediments around ancient Maya sites,” he said.

The review article featured a study of all literature related to research done on a total of ten sites in Mesoamerica (Mexico, Guatemala, Belize, Honduras, and El Salvador). Soil and sediment samples from seven of those ten sites had mercury concentrations above what is known as the Toxic Effect Threshold (TET) of 1 part per million (ppm). Tikal, for example, had mercury concentrations of up to an astounding 17ppm. Other sites, such as Marco Gonzales, located on Ambergris Caye, and Chan b’i, located in Southern Belize, yielded samples with near undetectable levels.

The Effect on Human Health

According to the article, entitled “Environmental legacy of pre-Columbian Maya mercury”, the large volume of research that exists on the Maya’s use of mercury shows that the exposure to the toxic metal via cinnabar-based paints on ceramics, the use of cinnabar and elemental mercury in ritual and ceremonial activities (including burials) and, probably, the seepage of mercury into food and water, was likely to have caused numerous negative health impacts.

In the case of Tikal, evidence has suggested that many of the ancient elite suffered from mercury poisoning due to prolonged exposure. One 2020 report found that Tikal’s water reservoirs had grown contaminated with mercury due to runoff from ceremonial burial grounds. (The tombs of many rulers were described as being covered with cinnabar powder). This may have been one of the many contributors to the city’s collapse in the ninth century.

Chronic mercury exposure is known to cause damage to the central nervous system, kidneys, and liver, as well as severe metabolic syndrome. Notably, one of Tikal’s last rulers during the Terminal Classic period, Dark Sun, was believed to have been “pathologically obese” as a result of said syndrome.

Duncan Cook was the lead author on the review paper. Upon its publication, he issued a statement, noting that mercury pollution in the environment is usually found in contemporary urban areas and industrial landscapes.

“Discovering mercury buried deep in soils and sediments in ancient Maya cities is difficult to explain, until we begin to consider the archaeology of the region which tells us that the Maya were using mercury for centuries,” said Cook.

While there have been decades of research dedicated to understanding the ancient Maya’s long history of mercury use, there are still some gaps in that research. The study notes, for example, that more information is needed on the environmental persistence of mercury, including environmental consequences, if any, and the effect that it may have on present-day archaeologists.

There is also still very little known about how, why, or when the Maya began to obtain and use mercury-based material, though it is believed that they transported it along trade routes much as they did with jade and obsidian.