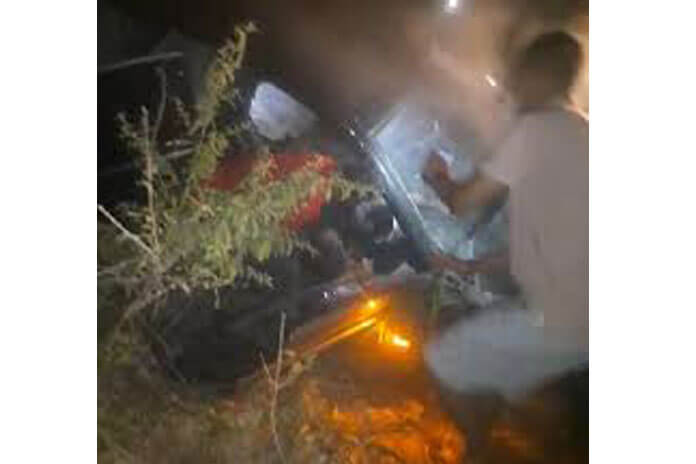 BELMOPAN, Mon. Feb. 15, 2021– Police are currently investigating the fatal traffic accident which claimed the life of 26-year-old Arita Vanzie on February 9. Vanzie was killed after being flung from a vehicle that crashed into a culvert near Mile 3 on the Stann Creek Valley Road. At this time, an initial investigation by police is leading investigators to believe that speeding might have been one of the contributing factors that caused the terrible accident.

Reports are at this point indicating that 21-year-old Damion Usher was driving the car that was involved in the collision. Usher and the three other occupants of the vehicle who survived the accident have since been released from the Southern Regional Hospital.

The police have scheduled a post-mortem that will be conducted on Arita Vanzie’s body on Monday, February 15. Results from the autopsy will be used to determine whether Usher, who has already been served with a Notice of Intended Prosecution, will be arrested and charged.

At this time, it is not believed that alcohol consumption was a factor in the accident; however, blood samples were taken from all the survivors.
Police investigations continue.