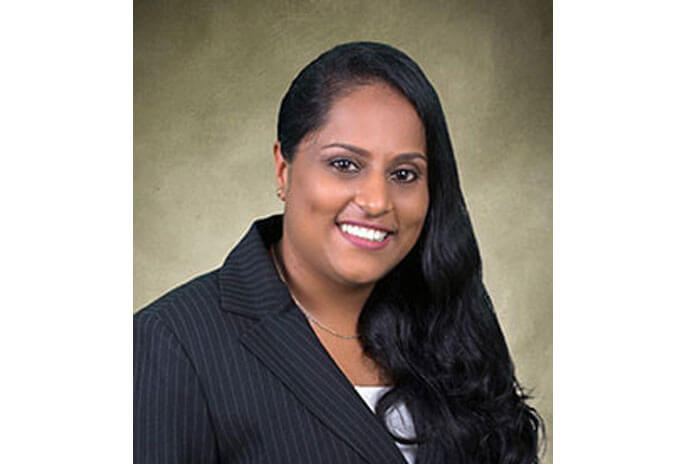 BELIZE CITY, Thurs. Feb. 20, 2020– Payal Ghanwani, an attorney employed at the law firm of attorney Steve Perrera, has been tapped as the new United Democratic Party Senator, according to a government release from the Office of the Prime Minister.

The appointment of the new Senator became necessary after another UDP Senator, Steven Duncan, stepped down following the scandal involving the former Minister of National Security, John Saldivar, who resigned as UDP leader and subsequently resigned from his Cabinet post.

The new senator is expected to be sworn in sometime next month by the Governor General.