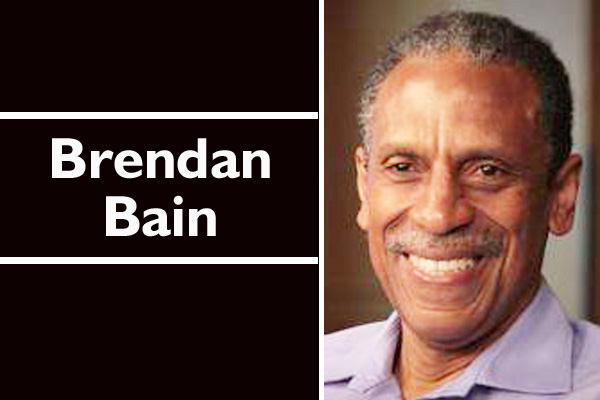 Amandala has confirmed from legal sources in Jamaica that Professor Brendan Bain — the head of the Caribbean HIV/AIDS Regional Training (CHART) Network whose termination was announced after a lobby by the LGBT community and their supporters, calling for his removal by the University of the West Indies (UWI) — can continue to serve as head of the regional HIV body after the Jamaica Supreme Court ruled Friday, June 13, in his favor.

The court issued an injunction to halt his termination pending the outcome of a lawsuit Bain has filed against UWI. In that suit, Bain is challenging the constitutionality of his termination, which was to take effect Sunday; he is also claiming damages.

The LGBT community, including UNIBAM in Belize, had complained that because of Bain’s expert testimony in the case of UNIBAM versus the Government of Belize in a constitutional challenge in the Belize Supreme Court against Belize’s sodomy laws, CHART had lost the confidence of those whom it is mandated to serve. Bain had pointed to factual data showing that the highest prevalence rates of HIV infection occur in the homosexual community, and he pointed to the public health costs attached to this sexual behavior.

“While the University recognizes the right of Professor Bain to provide expert testimony in the manner he did, it has become increasingly evident that Professor Bain has lost the confidence and support of a significant sector of the community which the CHART program is expected to reach, including the loss of his leadership status in PANCAP, thereby undermining the ability of this program to effectively deliver on its mandate. It is for this reason that the University of the West Indies has decided to terminate the contract of Professor Bain as Director of the Regional Coordinating Unit (RCU) of the Caribbean HIV/Training (CHART) Network,” UWI had said in a statement.

However, Bain’s constitutional challenge contends that his employer had previously expressed confidence in him, media reports out of Jamaica say.

Bain’s claim also alleges that a breach of due process led to his termination from CHART.

Our newspaper was told that the date for the hearing of Professor Bain’s lawsuit has not yet been announced.