BCCI voted in favor of Waterloo 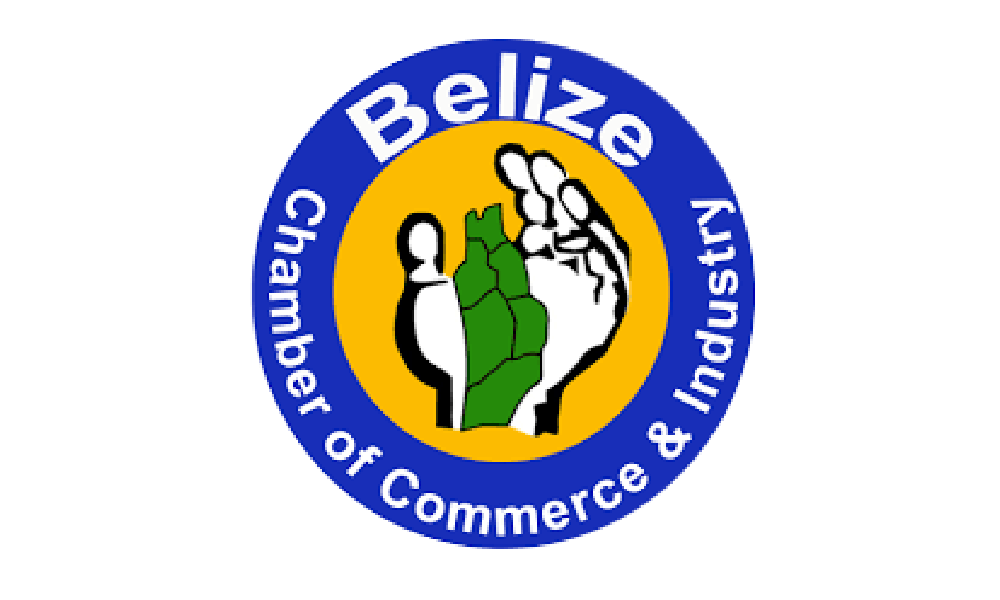 In an email sent out today, the Belize Chamber of Commerce and Industry (BCCI) stated that they voted in favor of the Waterloo Cruise Port and Cargo Expansion project during the National Environmental Appraisal Committee meeting that was held last week.

Referring to reports that the NEAC had voted unanimously against the project, the BCCI stated, “… we wish to clarify that the BCCI voted in favor of the project, which meant that NEAC’s decision was not unanimous.” They noted that the BCCI representative was not able to attend the meeting, and as a result, the vote by the BCCI did not take into account any of the “technical or scientific comments from other NEAC members”, which were shared during the November 24 meeting.

BCCI has indicated that it is in favor of the expansion and improvement of the port.