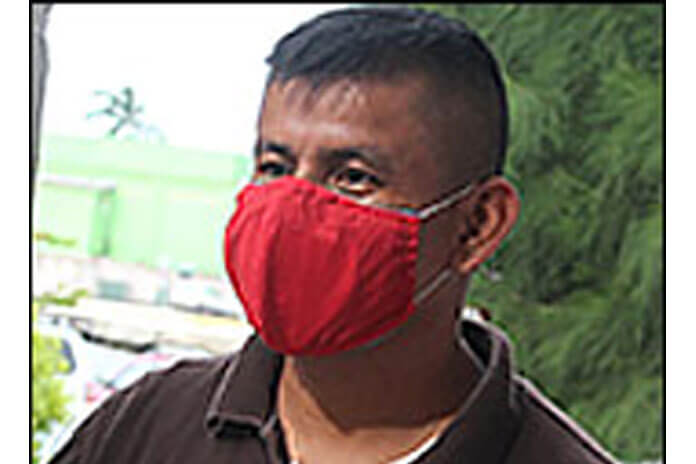 LADYVILLE, Thurs. June 4, 2020– Staff Sergeant Margarito Pop, 35, of the Belize Defence Force, has been released on bail of $5,000, after being charged with rape. He was ordered to return to court on August 7. He was arraigned by Magistrate Emerson Banner at the Belize City Magistrate’s Court yesterday.

Pop is accused of raping a female soldier of the BDF. The female soldier reported that on the evening of April 20, she was drinking some Guinness stout with the staff sergeant.

After a while, she went into her room, but had forgotten to lock the door of her room.

She reported that at about 3:00 on the morning of April 21, she was awakened by someone who was on top of her raping her. She opened her eyes and saw that it was Staff Sergeant Pop.

A report was made, and after an investigation was conducted, Staff Sergeant Pop was arrested and charged.