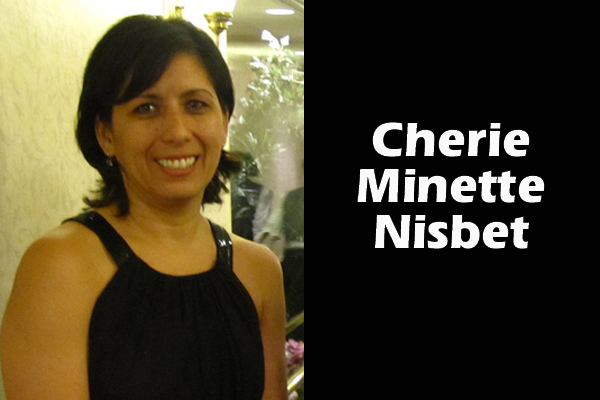 Amandala has confirmed from the Belize Ministry of Foreign Affairs that Cherie Minette Nisbet, Belize’s former Charge’ d’ Affaires at Embassy of Belize in Taiwan, has been promoted to the post of ambassador to that country.

Nisbet has yet to make the formal presentation of her credentials to President Ma Ying-jeou; however, indications from the Belize Ministry of Foreign Affairs are that the presentation will take place either later this month or early October.

Last Monday, Ambassador Nisbet presented a certified copy of her credentials to the Taiwan Ministry of Foreign Affairs, which enables her to now function in the ambassadorial post.

An article in the China Post announced that Nisbet presented a certified copy of a letter of credence to Foreign Minister David Lin on September 16. Florencia Hsieh, deputy director-general of MOFA’s Department of Latin American and Caribbean Affairs, made that announcement in Taiwan yesterday.

We were informed that Nisbet is the sole Belizean at the Taipei-based embassy, and her promotion gives her extraordinary and plenipotentiary powers to act as Belize’s official agent in Taiwan.

Ambassador Nisbet was assigned to the embassy in August 2011.

The China Post article quotes Hsieh as saying that Belize’s decision to promote Nisbet to ambassador is part of the ally’s ongoing policy to forge closer bilateral ties. It furthermore noted an announcement that Belize would grant Taiwan passport holders visa-free entry of up to 90 days.