Belize at the Concacaf Men’s U20 Qualifiers in Santo Domingo 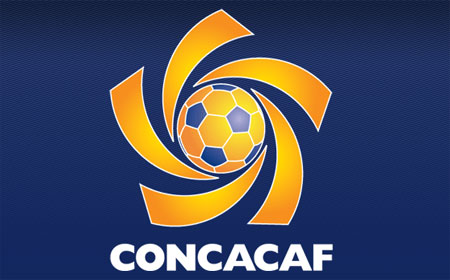 BELIZE CITY, Mon. Nov. 8, 2021 — Leaving the Jewel on Friday, November 5, was the Belize National Men’s U20 team who are currently participating in the Concacaf Men’s U20 Qualifiers (CMU20) which take place from November 5-13 in Santo Domingo, Dominican Republic.

Some 18 men’s U-20 teams are participating in the Qualifiers (all ranked 17 or below based on the current Concacaf Men’s U-20 Ranking), and they are divided into 4 groups, two groups of 5 teams each and two groups of 4 teams, as follows:
Group A – Curacao, Grenada, Dominica, Saint Maarten, and British Virgin Islands
Group B – Dominican Republic, Saint Lucia, Belize, Saint Martin, and Anguilla
Group C – Bermuda, Puerto Rico, Saint Vincent and the Grenadines, and Barbados
Group D – Nicaragua, Guyana, Cayman Islands, and U.S. Virgin Islands

The top 4 teams from the Qualifiers will get to join the other 16 top-ranked Concacaf Men’s U-20 teams, who have all received a bye to the 2022 Concacaf Men’s U-20 Championship next summer. The top two teams (the finalists) from the 2022 CMU20 Championship will then qualify to the FIFA Men’s U-20 World Cup Indonesia 2023 and the 2024 Paris Summer Olympic Games; while the two losing semifinalists also get to participate in the FIFA Men’s U-20 World Cup Indonesia 2023.

Of course, all that is still a far off dream for a Belize U-20 team that appears to be still struggling to become a cohesive unit.

As one of 5 teams in Group B, Belize played its first of four scheduled games yesterday, where we drew 0-0 with Saint Lucia.