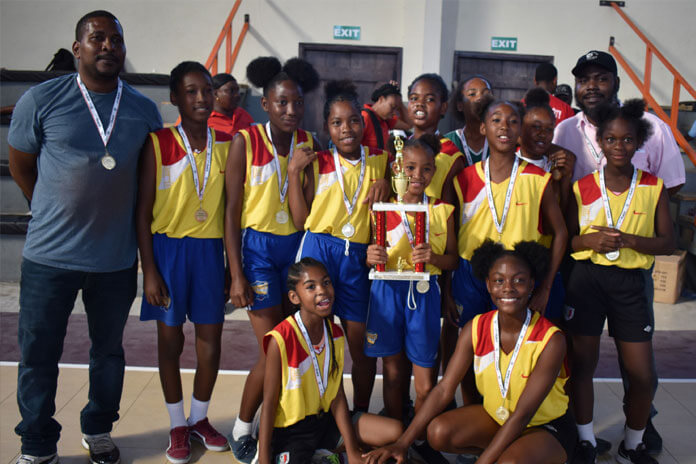 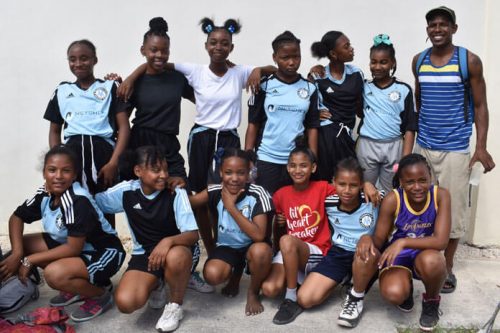 Both finalists for females and males will be representing the Belize District at the Primary Schools Basketball Semifinals to be held in Corozal at the Corozal Civic Center this Friday, February 28. So those will be, in the females – St. John’s Anglican (champs) and St. Martin De Porres (sub-champs); and in the males – Wesley Upper (champs) and Holy Redeemer RC (sub-champs).