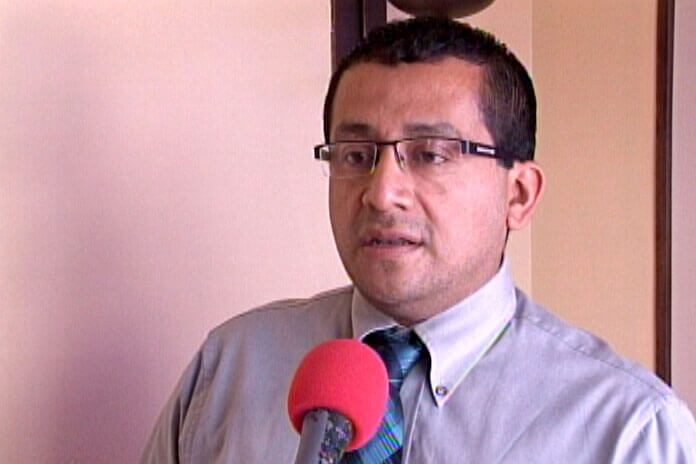 All stakeholders are implementing preventive measures

BELIZE CITY, Thurs. Mar. 19, 2020– Belize remains the only country in Central America where there is no confirmed case of the COVID-19 pandemic that has been wreaking havoc and death around the world in more than 140 countries on all continents.

On Wednesday, in preparation for COVID-19, the Government of Belize via the National Coordinating Committee, chaired by Prime Minister Dean Barrow and Leader of the Opposition, Hon. John Briceno, announced a series of measures to prepare Belize for the expected arrival of COVID-19 (coronavirus).

Among the measures the government announced is the restriction of gatherings of more than 100 persons at any public or private event, the closure of schools for two weeks, the suspension of the Statistical Institute of Belize census and the closure of the country’s borders, with the exception of the Philip Goldson international Airport and the northern border at Santa Elena.

In addition, the government has been able to identify $75 million to help offset the economic losses that the tourism industry will suffer since the announcement last Friday that cruise lines will no longer make calls to Belize.

The public transportation industry in Belize has announced measures that are geared at keeping Belizeans safe. Several government offices will be closed tomorrow as precautionary measures against COVID-19. The sea ports in Dangriga and San Pedro are also closed.

Churches in Belize have cancelled their Sunday services and Belizeans are being advised to maintain social distance, as the country battens down for COVID-19, which has left a death toll around the world of more than 10,000 as Europe has now become the epicenter of the disease, replacing China as the location with the most positive cases of COVID-19 and the largest number of deaths as a result of the disease.