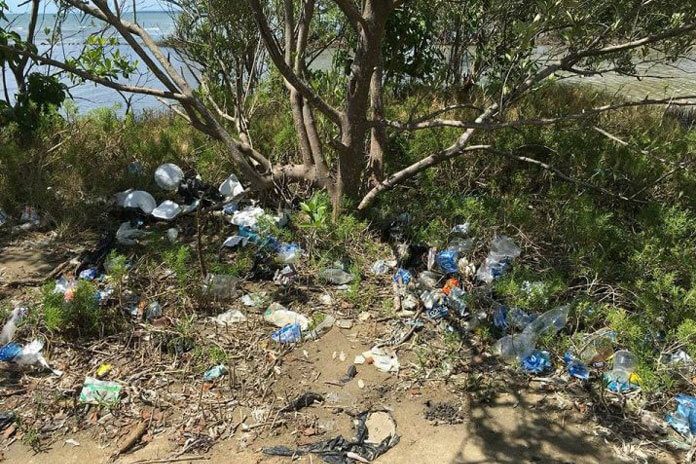 BELIZE CITY, Thurs. Jan. 16, 2020– On Tuesday, the Minister of the Environment, Hon. Godwin Hulse, signed off on the Environment Protection (Pollution from Plastics) Regulations, which include a ban on styrofoam that had been announced to the public over a year ago.

Cabinet had approved the regulations in March of 2018 with the intent to put an end to pollution caused by the disposal of non-degradable articles such as single-use plastic bags, and styrofoam and plastic food utensils.

Although the ban was to become effective Wednesday, January 15, Minister Hulse says he does not wish to cause panic in the public. According to him, the legislation is to educate Belizeans on the different ways in which single-use plastics are harmful to our natural resources.

Residents and business owners will be given a grace period of approximately a year before the sale and use of these products become restricted.

The Minister also mentioned the bio-degradable alternatives which will now have to be utilized on a larger scale. As previously mentioned in the media, Belize only has one local manufacturer of semi-biodegradable products, which is Nature Plus, located in Vista Del Mar.

Local vendors have expressed their concerns with regards to the cost of phasing out plastic and styrofoam. Biodegradable bags can cost as much as ten times the price of regular plastic bags when bought from international exporters.

This leads to the question of whether or not the cost of food products will increase to accommodate this change.

Nevertheless, vendors will have a year to figure out how they will adjust to the new regulations.