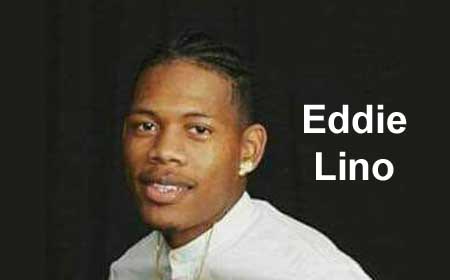 LOS ANGELES, USA, Mon. June 19, 2017–Information to us this afternoon from a reliable source in Belize is that Belizean-American Eddie Lino, 22, of Los Angeles, was shot and killed at the junction of Denver and 58th Street in Los Angeles at about 5:00 yesterday evening.

Information to us is that Lino was walking when a car drove up and his killer fired a shot out of the car, hitting him.

When Lino fell, the car stopped and a man came out, stood over Lino and fired more shots into his body. After shooting him, the killer got back into the car and drove away. Lino was declared dead on the scene. His body was then taken to the morgue.

Los Angeles police have begun an investigation, but the motive for the shooting is not yet known, and no one has yet been arrested in connection with the murder.

Lino was born in Los Angeles, but his parents are from Dangriga. His father is Rosendo Lino. Lino often spent his vacation in Dangriga, and he reportedly was not involved in violence or gang activity.

Relatives close to Lino’s family told us that they have heard the sad news.