Belizeans in solidarity against racism and police violence 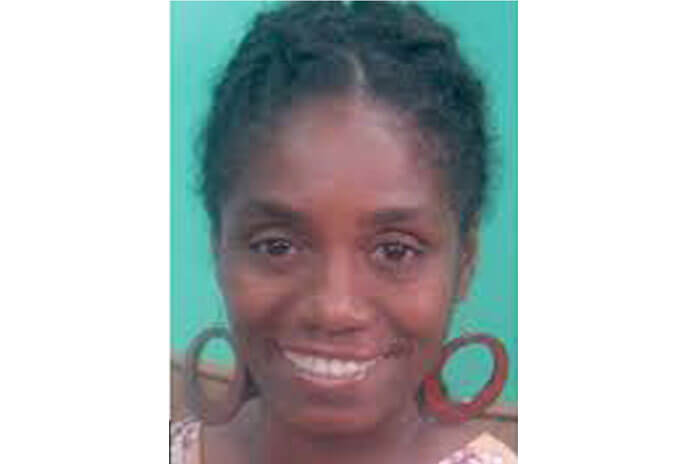 BELIZE CITY, Mon. June 15, 2020– The cold-blooded murder of black American George Floyd by a white Minnesota police officer that was captured on video (which enabled all the world to see a white man killing with impunity while his colleagues just stood there) is writing a new chapter in race relations, because it hit a raw nerve—unleashing a global protest movement under the banner “Black Lives Matter”.

UBAD Education Foundation chairperson, YaYa Marin-Coleman, who has been in the forefront where the global struggle against racism and oppression is concerned, attempted to organize a protest in Belize, in solidarity with the Black Lives Matter movement that has gained global traction.

Coleman wanted to protest in front of the United States Embassy, in Belmopan, which would have been a fitting place to express solidarity, given that US President Donald Trump wanted to unleash his military forces on protesters in US cities.

Belize’s Police Department, however, nixed the idea of the solidarity protest with the Black Lives Matter movement. Citing the State of Emergency, the Police Department denied Coleman the necessary permit to hold the protest. It did not matter to the police that the number of persons who can legally gather in one place had recently increased; they still used the existence of the State of Emergency to prevent Belizeans from expressing support for the global anti-racism movement.

If Coleman had gone ahead with the protest in front of the embassy, police would have moved in and arrested all who were brave enough to turn up, and charged them for State of Emergency violations—which would have resulted in steep fines that have probably led to millions of dollars flowing back into government coffers, given the number of persons who have been arrested and charged with SOE violations.

With the police’s refusal to grant the permit to protest, Coleman had to settle for a virtual protest via social media.

Belizeans were thus denied the chance to participate in an expression of solidarity against racism and police brutality, in front of the embassy of the United States.

Incidentally, it is worth noting that, at this point in time, US president Trump, whose four-year term nears its end, has still not named an ambassador to Belize, staffing its embassy with only a chargé d’affaires.