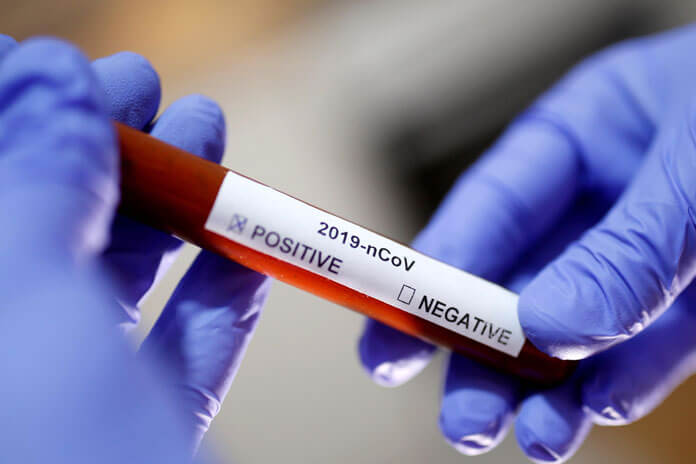 BELIZE CITY, Tues. June 9, 2020– A 22-year-old Belizean woman who entered Belize illegally somewhere in the south, on Sunday, June 7, tested positive for COVID-19, the Ministry of Health announced today in a late afternoon press release. This brings to 20 the number of confirmed cases in Belize.

The Ministry of Health press release, however, did not disclose the nationality of the young woman, who was said to have been found with a one-year-old child and a 63-year-old woman. Neither did the press release say in what village in the south the trio was found.

The press release went on to say that the discovery was made due to a revised protocol for swabbing persons entering Belize legally and illegally.

Patient #20 has been placed in mandatory quarantine, said the Ministry of Health.

Persons entering Belize illegally are in violation of the country’s State of Emergency regulations, for which there are prescribed punishments. The punishment for illegal entry includes imprisonment for six months.

Apart from bypassing the country’s closed borders, whoever enters Belize illegally is also in violation of Immigration Laws, and violation of those laws also carries penalties of imprisonment, if the person entering the country is not a Belizean national.

The Ministry of Health says that patient #20 is asymptomatic, and that contact tracing has started. If there are any further developments, the public will be notified through the usual channels of communication, the Ministry said.