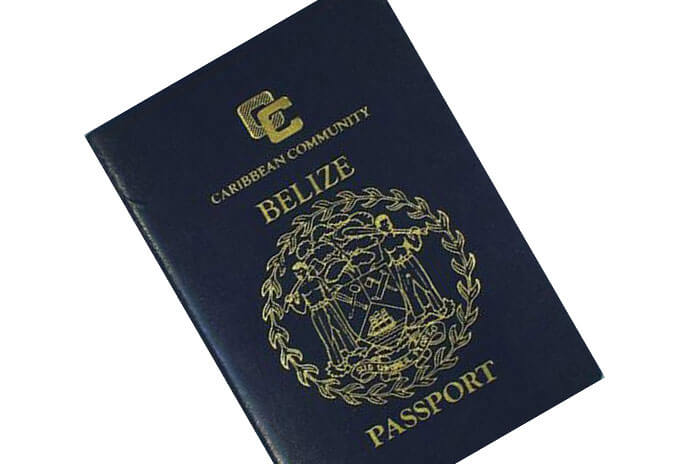 BELMOPAN, Mon. Feb. 15, 2021– The CEO of the Ministry of Immigration, Dr. Gilroy Middleton, released a statement outlining what he calls an “imminent threat” to the nation’s entire passport system. The CEO says that the system’s failure is due to the non-functionality of its technical service provider, 3M Technologies. According to the CEO, the licenses required for the data capture and biometric machines have since expired, and this has also caused the other important pieces of equipment needed to carry out the process to become non-functional. At this time the CEO and his team from inside the Ministry are working tirelessly to implement a new e-passport system, before this current system, totally collapses.

In an interview with local media, Prime Minister John Briceño said that the matter has to be resolved as soon as possible, but was unable to give a definite timeline for the implementation of the new e-passport system. He did share that the country is unable to manage the current system and that its breakdown could present some security risk for the country.

During an interview with local media, PM Briceño stated, “The present system is crashing. There are no licenses, no more licenses to keep that system going. The equipment is antiquated. We can’t get parts for them, so we have to do that as soon as possible. Hopefully, we could get it very shortly. I don’t want to say a timeline. I don’t want to speak out of turn. But it is something that has to be done with urgency. The previous government knew that was happening.”

He blamed the past UDP administration’s failure to address the problems at the Ministry of Immigration for the current dilapidated state of the system and emphasized that having a new system is an absolute necessity, rather than a luxury.

Recently, Cabinet supported a request from the Ministry responsible for Immigration for the replacement of the current system, which they call “outdated and obsolete”, with a “new and modern” e-passport system which will include biometric data.

The Government of Belize hopes that this new system will bring greater security and efficiency.