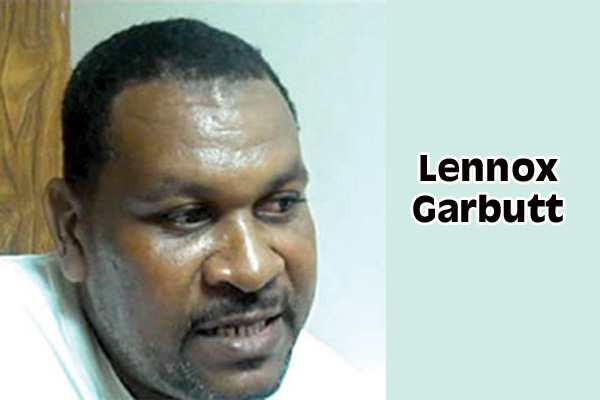 Double tragedy has struck the Garbutt family of Corozal – with the deaths of two siblings of the family occurring within 24 hours of each other.

Special Constable Loneth Ferguson died first at about 1:30 Monday morning after a bout of illness at the Karl Heusner Memorial Hospital, and then her brother, Lennox Garbutt, 43, according to reports, died at about 1:30 Tuesday morning at the scene of an accident he had – he was travelling from Corozal to Belize City to make preparations for her funeral and make other arrangements in connection with her death.

The traffic collision in which Garbutt was involved took place between Miles 6 and 7 on the Philip Goldson Highway. He was officially declared dead at about 5:30 a.m., at the Karl Heusner Memorial Hospital.

Garbutt was driving his Toyota Corolla car with L/P CZL-C- 027302, in which Gary Williams, 34, a laborer of 11- 6th Street, Corozal Town was a passenger, when a head-on collision occurred between the Corolla and a Sebring Touring car, being driven at the time by Steven Wade, 23, an employee of the Ministry of Health, who resides on Water Lane in Belize City. As a result, Garbutt suffered massive injuries to his left foot, chest, right arm and hip.

Police said the Sebring was travelling from Belize City to Ladyville.

Williams, who was in the front passenger seat, was uninjured, while Steven Wade received a cut wound on the forehead.

Garbutt and Wade were taken to the KHMH, where Garbutt died while doctors were trying to help him.

Superintendent Chris Noble, Commander of Belize District Rural Police, told reporters that investigations are being carried out into the collision. He said that there are many unknowns, but the investigation will reveal what happened and who was at fault.

Doctor Mario Estradabran conducted a postmortem on the body of Lennox Garbutt about 3:30 yesterday afternoon at the KHMH, and certified that his death was due to traumatic shock due to multiple trauma as a result of a road traffic accident.

Lennox Garbutt will be remembered as the Corozal citizen who had been fighting against what he considered an act of injustice by his area representative and the Lands Department when his plot of land had been taken away and given to someone else.

Garbutt had made media rounds to highlight the injustice done to him.

In response to Garbutt’s claim, the Chief Lands Officer had said that the land had been taken away from him legally, and handed over to another person who was in a position to carry out development that he, Garbutt, could not achieve.