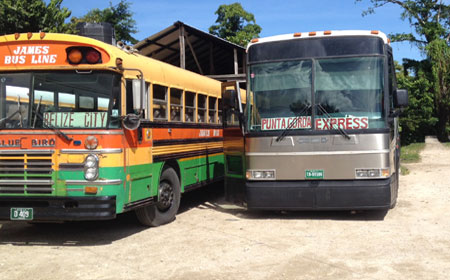 PUNTA GORDA–James Bus Line, which is known for its daily runs to western and southern Belize, has launched an initiative that will now enable its customers to access Wi-Fi services while travelling on its express runs.

The owner of James Bus Line, James Williams, told us today that at this point, the service is undergoing a testing stage to determine how it will work and what else will be needed to make it possible, and that once it is up and running, it will be there for as long as the bus line exists. 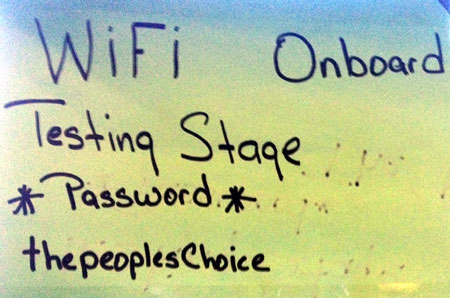 It comes as a welcomed idea for university students who utilize the bus line to travel to and from school in Belmopan, since we understand that they plan to use the Wi-Fi to occupy their time or catch up with assignments while on their way to school.

Many devices use Wi-Fi, such as personal computers, videogame consoles, smart phones, some digital cameras, tablet computers and digital audio players which have the ability to connect to a network resource such as the Internet via a wireless network access point.