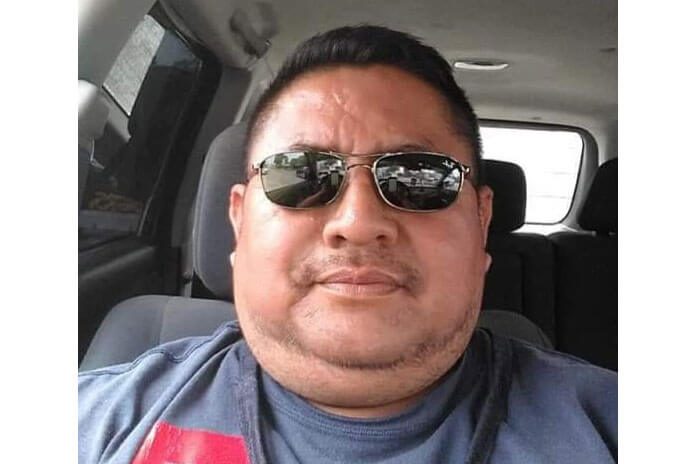 SAN JOSE, Orange Walk District, Tues. Jan. 7, 2020– At about 6:30 yesterday, Ricardo Uk, 46, a cab driver of Orange Walk Town, was driving his cab in San Jose Palmar accompanied by a passenger when an SUV drove past him. After continuing a short distance, the driver of the SUV parked the vehicle across the road, contrary to the flow of traffic, forcing Uk to stop. When Uk stopped, an occupant of the SUV got out of the vehicle with a firearm and fired into the car, hitting him in his chest. After Uk was shot he and his passenger jumped out of the cab and ran to safety in some bushes behind a house.

Uk told police that the gunman then got into the cab and drove away, escaping from the area, followed by the SUV, which was presumably driven by the gunman’s companion. After the vehicles sped off, Uk came out of the bushes and a passerby who saw him injured and bleeding by the roadside, took him to the Northern Regional Hospital, where he was admitted in a stable condition. He has been treated and released.

The incident occurred in the village near the football field. Residents said that they heard three gunshots fired, and police said that four expended shells were recovered from the scene.

The motive for the shooting is believed to be robbery. Police investigating the attempted murder and robbery have not yet apprehended the robbers or recovered the car.

Those who know him say that Uk is a friendly and reliable taxi driver. They say that when he is called he is always prompt and is always willing to engage in conversation.