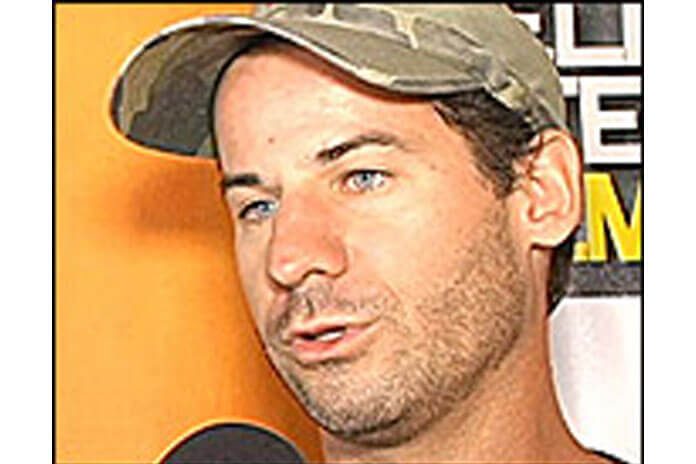 BELMOPAN, Wed. November 27, 2019– Two persons, Brandon Anderson, 22, and a minor, who were charged with the murder of Canadian filmmaker Matthew Klink, were acquitted of the charge today by Justice Antoinette Moore at the Belmopan Supreme Court in a trial that was without a jury.

Klink was brutally stabbed between January 2 and January 4, 2016, at his residence in Selena Village, just outside Spanish Lookout, Cayo District. His body, with 16 stab wounds, was found on January 4 in his yard.

Robbery was believed to have been the motive for the murder, because over $4,000 was stolen from his house. The main evidence for the Crown, represented by Crown Counsel Natasha Muhammad, was a caution statement given to the police by Anderson, in which, according to the Crown, he incriminated himself.

Anderson’s attorney, Leroy Banner, challenged the validity of the statement, which, he submitted, violated the Commissioner of Police’s rule that came into effect on January 1, 2016. The rule states that there must be a video recording of a caution statement, and that was not done by the police in Anderson’s case.

Banner also submitted that, more importantly, Anderson’s siblings, one of them a minor, were detained with him on January 5, 2016, and although the police had no reason to suspect that they all had something to do with Klink’s murder, they were all held in custody until the following day, January 6.

Banner further submitted that Anderson was told by the police that if he gave them a statement, they would release his siblings.

Justice Moore did not accept Anderson’s statement as evidence, and the only evidence the Crown had to rely on was the money that was found at Anderson’s residence.

Justice Moore ruled that that was not enough to warrant a conviction of murder, so when Banner and Ronell Gonzalez, the attorney for the minor, submitted that their clients did not have a case to answer, Justice Moore concurred and acquitted both of the accused persons.
The Crown may have had a case for the minor to answer because fingerprints that matched his were allegedly found inside a pair of gloves that was discovered under the bottom of Klink’s house, but when the minor (who was 16 at the time of the crime) was processed by police, he was treated as an adult. Reportedly, no guardian or social worker was present when the minor was processed.