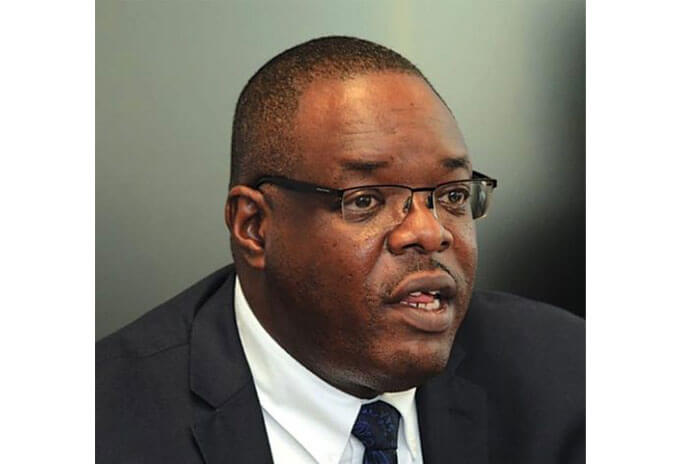 BELIZE CITY, Mon. May 18, 2020– It is official — secondary and tertiary schools will be administering CXC examinations in July of 2020, and the reception of this announcement made by the Ministry of Education on May 12 has been far from great.

The Caribbean Examinations Council released a statement on March 26, 2020 to make clear their intentions of providing a modified version of the CAPE and CXC exams in July. The decision to administer these exams, however, did not solidify until May 8 after there was a majority vote in favor of the decision at a meeting of the Council for Human and Social Development (COHSOD), and Belize’s Cabinet later endorsed this decision on May 12.

The decision has seemingly placed the students, who have been out of classes since the commencement of Belize’s State of Emergency in March, at a disadvantage. Within a time frame of less than two months, students and parents are now expected to catch up on the necessary learning materials and also to put together the necessary funds to register for exams if they have not previously done so – a difficult task under the current social and economic circumstances.

A memorandum issued by the Ministry of Education on May 13 examined how the modified system will work. According to Dr. Wayne Wesley, Registrar of the Caribbean Examinations Council, the exams will consist of the administration of Paper 1, a multiple choice assessment, SBA’s —which are School Based Assessments, and Paper 032, an alternate to SBA’s for private candidates. Also, additional assessment components will be required for specific subject areas such as Spanish – Oral and Paper 2, Human and Social Biology — Paper 2, Music Paper 2 and Visual Arts – Reflective Journal. 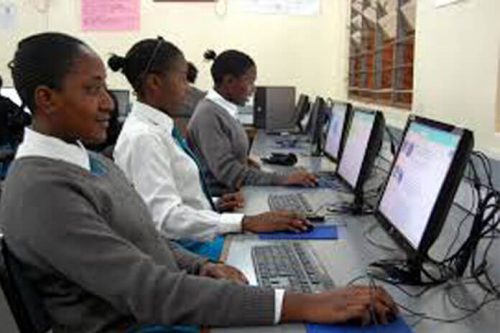 The COHSOD had agreed to design and utilize an e-testing model for countries that have the necessary devices and connectivity. However in the case of Belize and other countries which lack the proper infrastructure to accommodate this, students will be required to sit paper-based exams. This comes as an additional source of alarm to many Belizeans, as we are still under a state of emergency, under which it is illegal to host gatherings of ten or more persons in an enclosed setting that does not allow six feet of distance between each individual. The memo did, however, mention that COHSOD has agreed to adhere to the public health guidelines of CARPHA, which will be employed when the exams are taking place.

Belize, however, is not the only country seeing the folly of this decision. People all over the Caribbean have been questioning the decision of the CXC and COHSOD, including a student from Guyana. Seventeen-year-old Vijay Sharma wrote to the editor of the Guyanese Times outlining a number of reasons why this decision places the students at a horrible disadvantage and also makes very little sense.

“Continuing on the same tack of university intake, I must raise the question of credibility: one of the main concerns among my peers has been that this exam will not be seen as credible by most universities; and therefore is not worth writing. CXC, for their part, have allied with the University of the West Indies (UWI) to determine this September’s university intake by using results of CAPE 1 and past marks, completely nullifying the purpose of the July examination. If the region’s premiere university will not accept the results for this examination: a) why hold them in the first place? Why not cancel exams like the rest of the world? b) How can any university outside of the Caribbean be expected to do so?”

According to the editorial, several teaching associations from Barbados, Guyana, Jamaica and Trinidad and Tobago objected to the decision to hold exams, but Belize’s representatives did not. In a press release from the Ministry of Education dated May 12, a list of reasons were listed as to why the decision to support the modified exams was made. Many people, though, are questioning whether or not it is a large-scale attempt to increase government revenue in the Caribbean.

The exams are currently scheduled to begin in the last week of June and to continue throughout the month of July. Students have until June 19 and June 26 to submit CXC and CAPE SBA’s respectively, and exam schedules have already been posted to the CXC website.