Home General Carl Reneau, 30, not guilty of the murder of Jaheem Mahler, 15
General

Carl Reneau, 30, not guilty of the murder of Jaheem Mahler, 15 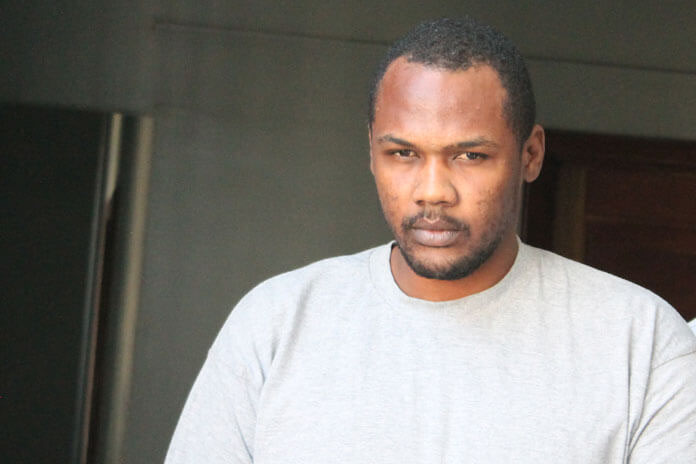 BELIZE CITY, Mon. March 2, 2020– Carl Reneau, 30, charged with the murder of Jaheem Mahler, 15, was acquitted of the charge today by Justice Colin Williams in a trial that was without a jury.

The Crown, represented by Senior Crown Counsel Shanice Lovell, had relied on the testimony of its main witness, Leonette Neal. Neal testified that she and her little brother were walking on Iguana Street Extension, heading towards Central American Boulevard, when she heard what sounded like a “pop-shot.”

She said she saw three persons run past her and she took cover with her brother behind an abandoned vehicle. She said she then heard six more loud bangs that sounded like gunshots, and when she peeped through a tinted glass of the abandoned vehicle, she saw a man near some leaves pointing a gun at the ground.

Neal testified that she only saw the man for about 6 seconds, and she identified the person as Reneau.

Justice Williams agreed that the identification evidence was too tenuous and that what Neal saw was nothing more than a fleeting glance. He also said that there was no other evidence to corroborate Neal’s testimony.

As a result, he found Reneau not guilty.