Home Highlights Carnival blasts off in the City!
Highlights

Carnival blasts off in the City! 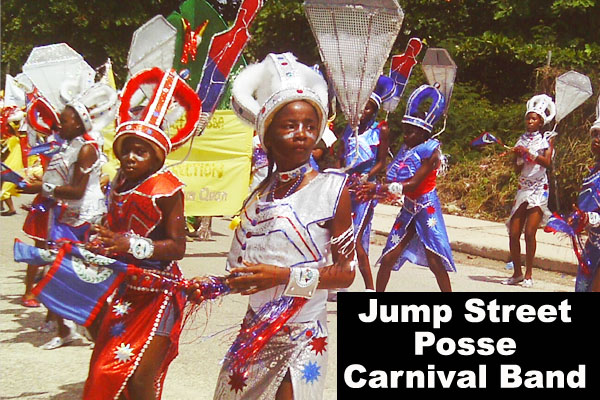 The dazzling array of colors in the form of unique, hand-crafted costumes mixed with blaring, fast-paced music that is known as Carnival was staged along the streets of Belize City this past Saturday, September 14, 2013.

Throngs of Belizeans lined the route of the parade to marvel at the displays presented by the carnival groups for this year’s carnival. A total of 12 junior and senior carnival bands, each with their own themes, came out to ‘strut their stuff’ in hopes of being crowned as the winners of Carnival 2013.

Revelers showcased original costumes in an effort to impress both the judges and onlookers as they gyrated their way along the Central American Boulevard in their regalia, with choreographed dances by the junior groups.

The winners in the senior category were Mother Nature’s Creations, followed by Belizean Jewel who took second, and Soca Warriors who placed third.