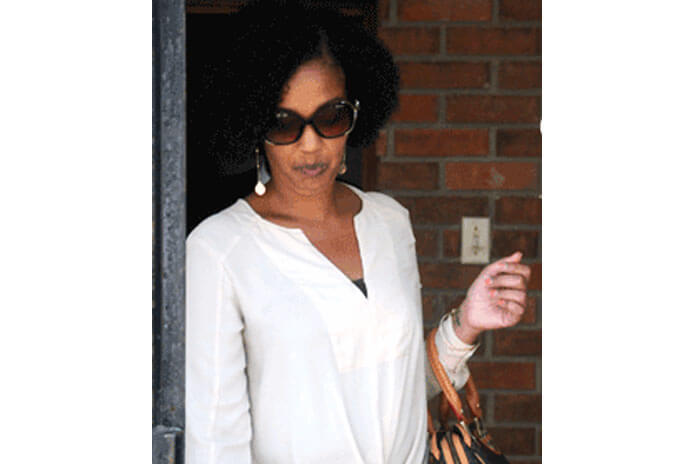 BELIZE CITY, Tues. June 16, 2020– This morning, the Caribbean Court of Justice (CCJ) heard oral arguments in the Crown’s appeal of the murder acquittal of Calaney Flowers and will deliver its judgment at a later date. The hearing was done virtually via Skype.

Appearing on behalf of the Crown was Director of Public Prosecutions, Cheryl-Lynn Vidal, S.C. Attorney Anthony Sylvestre from the law firm of Musa and Balderamos represented Flowers.

Belize is the only country in the Commonwealth jurisdiction which mandates that murder trials be conducted with a judge sitting alone. Murder trials by a judge sitting alone are optional throughout the rest of the Commonwealth. The CCJ ruling, therefore, should shed new light on this area of Belizean jurisprudence on which the highest court has not yet made a pronouncement.

Had Flowers been acquitted by a jury of her peers, that would have been the end of the matter, and the Crown would only have been allowed to appeal if there was grave miscarriage of justice in the direction of the judge to the jury.

Flowers was charged for the August 29, 2012 murder of Lyndon Morrison, 29, with whom she has a child, and the attempted murder of Morrison’s girlfriend, Sochyl Sosa. Flowers, then a bank teller, allegedly rear-ended the couple as they rode a Kawasaki Ninja motorcycle on Freetown Road.

In a Supreme Court trial before the now retired Justice John Troadio Gonzalez, Flowers was acquitted of the two indictments in March 2017, after the judge upheld a no-case-to-answer submission from Flowers’ defense team.

The office of the Director of Public Prosecutions appealed Flowers’ acquittal, but when the matter was heard by the Court of Appeal, the court agreed with a submission by Sylvestre that it did not have the jurisdiction to hear the appeal. The Court of Appeal decision set the stage for the DPP’s final appeal to the CCJ.

At the heart of the oral arguments today, which follow written submissions from both parties to the appeal, is a question of interpretation of two statute laws —the Indictable Procedures Act and the Court of Appeal Act.

DPP Vidal is of the view that the Crown has a right to appeal the decision of the trial judge to acquit Flowers.

The DPP began her submissions by getting the court’s permission to read  Section 65-1 (c) of the Indictable Procedures Act, which sets out the process that a trial judge must follow for acquittal or conviction.

Then, dealing with another section of the same act, DPP Vidal explained that the Court of Appeal had declined jurisdiction in the Crown’s initial appeal.

The Crown, therefore, is of the view that it has a right to appeal under the sections of the law cited.

Sylvestre submitted that the appeal intends to overthrow a fundamental rule of the common law in relation to acquittal, and that the section that the Crown is relying on does not give it the right of appeal that it is seeking to invoke.

Facebook
Twitter
Pinterest
WhatsApp
Print
Previous articleTerminated NICH staffers are alleging victimization
Next articleUntil a person is not superior and another inferior, it is war! – Bob Marley