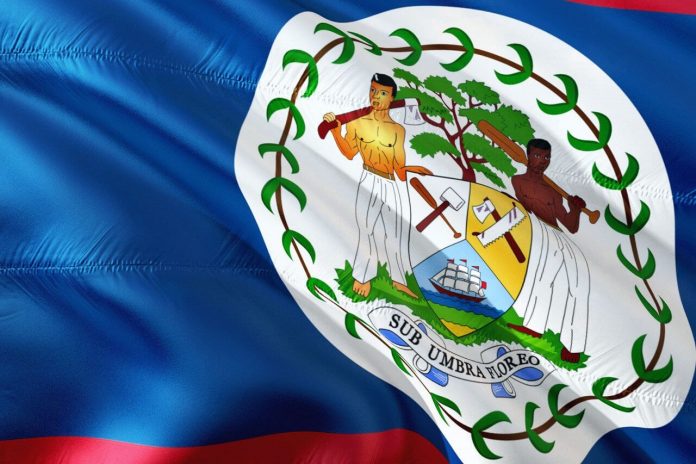 Last night I was listening to a program on Krem Radio, hosted by JC Arzu and cohosted by Tony Wright. After listening to the show, which I’ve always enjoyed, immensely, I had to write this column.

Tony is always lamenting about the disrespect and the lack of acknowledgment, of all our outstanding musicians and sports heroes of yesterday, about our cultural desert. He’s absolutely right; like everything else, we don’t celebrate our culture, our heritage, our heroes. Others have mentioned this in this paper many times, but it needs to be repeated, over and over. It all comes back to our not knowing or being proud of our history, and to a lesser extent, our country! We let these people slip through the cracks of time, and soon as the luster fades, so do our memories of their excellence, their glories, and achievements, on the fields of glory of yesterday.

How many of us know who Gilly Dunn, Tukku Tac, Egbert Lewis, Dakers, Hurricane Bowser were? Bill Belisle, U Lloyd Henderson, Chuck, Brother Leslie, Jesus Acosta, Jose Moreno, Ben McCoy, Harry Shaw, Nelson Diamond, Aloma Morales, Sam Hamilton, Glenn Bood, Elihue Flowers, Pete Matthews, Louis Pere, Los Belicenios, or The original Messengers, one of Belize’s best bands ever? Herman Bennett, a national treasure, a very quiet and dignified man, one of our greatest guitarists and composers, gone, forgotten. Watta negge conch soup (don’t know if it’s spelt right), recognized more as a product of Honduras and Banda Blanca, than for its composer and a national treasure, Chico Ramos! Sam Myvett, arguably the best boom and shine accordion player, who also played a lot with Mr. Peters, is gone, forgotten, Sam that is, not Chico! Chico, Mohobub, and all the others mentioned, boxers, entertainers, all super talented, deserving of respect and our lasting adulation!

I won’t mention all the footballers and basketball players, but some coaches and managers come to mind. Sir Andy, Albert Hoy, Evan X Hyde, David Estephan, mostly forgotten. Too many politicians who played a vital role in the development of the Jewel, that most of us have never heard of, or have forgotten. Bob Reneau, Charles Gabb, Nadia Cattouse, Ted Burrows, Nelly Castillo, Eddie Laing, artists and professionals with so much talent! Unknown or forgotten.

Bamboo Bay, Riverside Hall, Mingas, Cosmopolitan Club, Queen Ann Club, Liberty Hall, Palms, Harbor Lights, Crossroads, Festival of Arts, Roddy’s, Shamahs, all gone, forgotten.
In case you haven’t noticed, as they say, I’m going way back, not talking about our contemporaries; they are still in the spotlight in some cases, or have just faded into oblivion. I’m going back to a time when we had Edwards Park, our original stadium, where on weekdays, some of the best softball players in the world would gather and compete, under the watchful eyes of people like Raymond Lashley, another national treasure. On weekends there was a baseball or football game. I lived a block away and would always sneak in, then go see cattle killed at the slaughterhouse, behind Edwards Park. But I digress. They also had a gym in the building where bodybuilding was a big deal.

I’m sure that some will be disappointed that I didn’t name more people who belong in this hall of fame. My intention was not to highlight personal achievements, but to shine a light into those dark corners where these heroes are hidden. We should have some commission set up, to study, and advance the creative, athletic, political, and spiritual accomplishments of our heroes, memorialize them in ways that are meaningful, and lasting.

My apologies to Sunny Meighan, Kendrick Halliday, Billy Musa, and all the others I’ve left out. Like I mentioned before, this is mostly for those who are gone, and forgotten.

Tomorrow is Garifuna Day! Let’s celebrate Pen Cayetano, Teacher Avila, the best teacher I’ve ever had, in Std I, II and III at the San Estevan Catholic school, and applaud the Garinagu for being as culturally proud, and present about their culture. They know who they are, where they came from, and celebrate their history every day, with reverence and pride. We should all be that lucky.