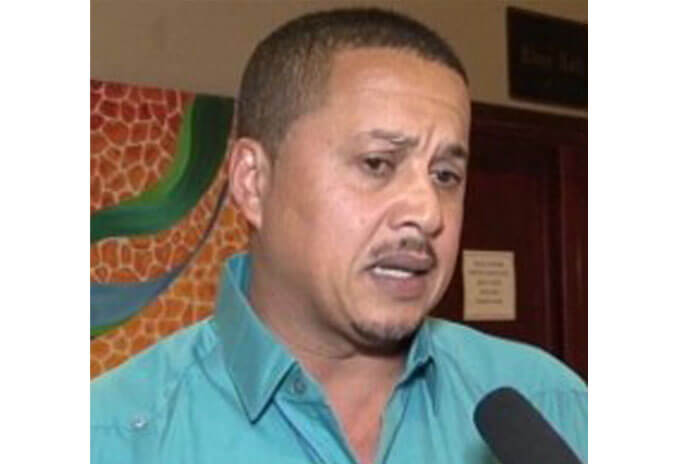 BELIZE CITY, Fri. May 15, 2020– The two major trade unions representing public servants, the Public Service Union (PSU) and the Belize National Teachers Union (BNTU), have been involved for the past few weeks in negotiations with the Barrow administration over government’s proposals concerning increments and retirement benefits.

On Wednesday, the two sides met in Belmopan, but following the meeting, the unions wanted to amend the agreement that had been reached with government.

Today, the Belize Chamber of Commerce and Industry issued a press release chastising both sides over their impasse, and describing the situation as a debate that is totally unacceptable.

At the heart of the dispute is the union’s refusal to accept government’s proposal to slash increments for the fiscal period 2020-2021. The two unions are insisting, instead, on a deferral of the increments until the economy improves.

In its press release, the Chamber said, “This debate is totally unacceptable…To now witness a debate about pay increases, to see public sector workers’ refusal to relinquish their increment (or any other form of compensation) at a time when thousands are losing their jobs completely; when businesses are having to close their doors, suggests that too many involved in this debate are out of touch with the current reality we are universally facing.”

The release continues, saying that both sides should “immediately reorient their approach and come together to discuss making government less costly so that each member of the population —including the unemployed — doesn’t have to carry the additional burden of paying $250 each month to maintain a government that is far too costly for our population’s size, unemployment and poverty rates.”

If the two unions don’t agree to government’s proposals, the Prime Minister is weighing the option of amending the Public Service Regulations to give himself, as the Minister of Finance, the authority to institute the changes in salaries.