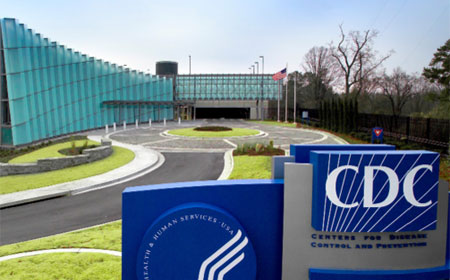 BELIZE CITY–Belize has still not been able to confirm via lab tests whether Maria Alvadaro, a Salvadoran woman visiting Las Flores, Belmopan, Belize, who was clinically diagnosed with Chikungunya, actually had the disease.

Dr. Marvin Manzanero, head of the Epidemiology Unit in the Ministry of Health in Belize, told Amandala today that samples from tests which were inconclusive in Belize were sent for further testing at the Caribbean Public Health Agency (CARPHA), the regional referral facility in Trinidad and Tobago.

However, CARPHA notified Belize health officials this evening that they had sent the samples for further testing at the Centers for Disease Control in Atlanta, USA.

Last week, four possible cases of Chikungunya, all of which were women in Las Flores, Belmopan, were under investigation, but Manzanero has confirmed that tests conducted on those persons revealed that they had dengue and not Chikungunya, although one of them had been clinically diagnosed with Chikungunya in El Salvador and another who had undergone a rapid test in Belmopan had been told that she has the disease.

For their part, the Belize Ministry of Health officials have been relying on laboratory analyses in Belize and Trinidad to make a formal determination.

To date, no case of Chikungunya has been confirmed in Belize. Another person who had received a positive result from a rapid test in Belize City also tested positive for dengue.

Manzanero said that some samples from dengue tests are also sent for further testing to CARPHA as a quality control measure.

There was no explanation given by CARPHA for why it has sent the sample for further testing at the CDC; however, Manzanero said that one possible reason is that the test result in Trinidad may also have been inconclusive.