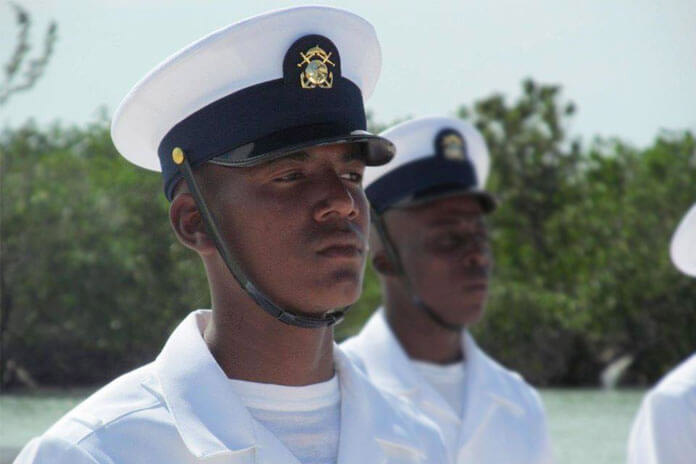 PUNTA GORDA, Toledo District, Fri. Mar. 13, 2020– Collin Ramirez, 28, a sailor of the Belize Coast Guard, has been treated and released from the Punta Gorda Community Hospital after he was shot in the arm at about 10:30 last night.

Ramirez told police that he was at the Xion Den Bar when he heard gunshots and felt a burning sensation in his arm. He then realized that he had been shot, and he was taken to the hospital.

Four men have been detained, but so far, no one has been charged.