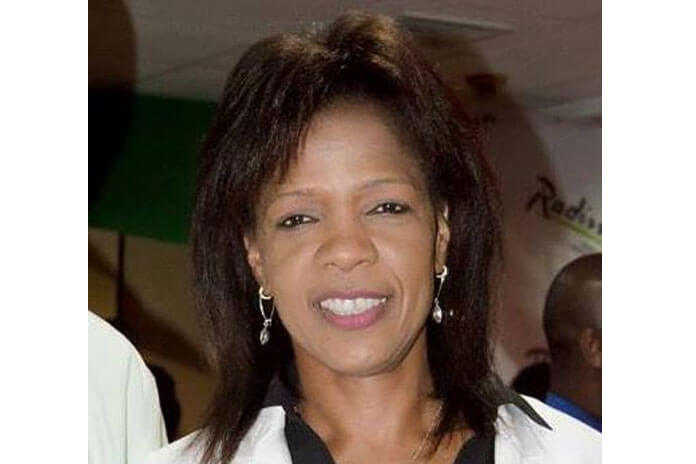 BELIZE CITY, Mon. Mar. 23, 2020– The coronavirus pandemic that has been sweeping across the world has become a nightmare for the global tourism industry, with both planes and ships grounding to a halt.

A little more than one week ago, cruise lines announced that they would suspend their calls to Belize, and this had a devastating impact on the local tourism industry, which employs hundreds of Belizeans.

Layoffs in the tourism industry began from the time the announcement was made that cruise ships would no longer be making calls to Belize, but on Friday, the Belize Tourism Board (BTB) began implementing cost-cutting measures that resulted in the layoffs of around half of its staff.

7News reported that the BTB Director, Karen Bevans, declined an interview, but said via a text message, “We are still meeting by departments, but the team is quite pleased. We have an agreed separation with a few of them for now, until tourism picks back up.”

Some of the BTB staffers have accepted the “separation” until things pick up, and others reportedly agreed to be paid off so that they could move on.

The coronavirus has also impacted Belize hotels, which are practically empty, and this is translating to revenue loss on a massive scale both for the BTB and the government.

In order to absorb the shock that the industry is facing, Prime Minister Dean Barrow has embarked on a series of loan and grant packages amounting to $75 million to cushion the effect of the financial losses Belizeans in the tourism industry are facing.

Government is preparing to assist industry employees who have lost their jobs on account of the coronavirus.

Belize, like many countries around the world, has closed all of its borders, and non-Belizeans will not be allowed entry.

Today, sometime around 6:00 p.m., Belize’s only airport, the Philip Goldson International Airport, closed down and only cargo planes will be allowed to land, as the country goes into self-isolation to prevent the spread of the deadly coronavirus.

So far, there is only one confirmed case of COVID-19 in Belize, and the government said that the person who tested positive for the virus does not require hospitalization, and is recovering at home.