Grand Finale in U10, U13, U20 and 1st Division tournaments this Sunday 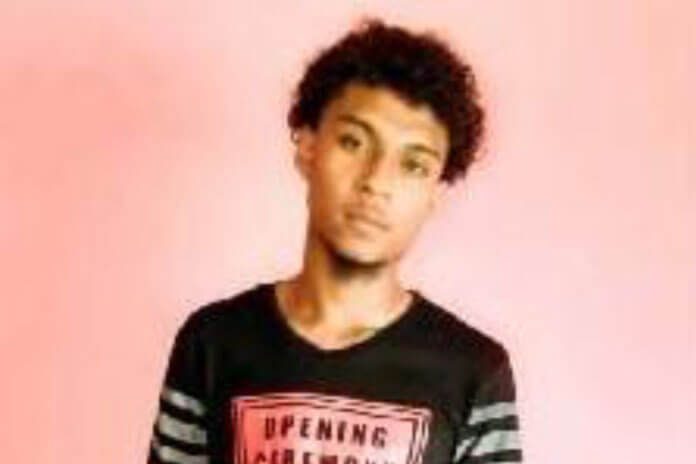 COROZAL TOWN, Mon. Jan. 13, 2020– First of all, we take this opportunity to thank our fans and clubs for being patient, and trust they had great moments during the Christmas holidays. As we resume the closure of the Corozal Football Association (CFA) Opening Season Youth Tournament 2019-2020, we thank them.

This past weekend, we played the first leg of the Finals for the U-13 and U-20 Male at the Carolina Football Field. A total success! Also, the First Division played its knockout Semifinal games.

The grand finale in all categories is this coming Sunday, January 19, at the Carolina Football Field.

We take this opportunity to make note of a special player than has maintained his outstanding performance during our tournaments. Allow us to introduce Mr. Shane Morgan, Jr.

Shane Morgan, Jr. was born on 27/4/2001 to Mr. Shane Morgan, Sr. and Ms. Miriam Matura. He is the eldest child and has four siblings. He attended San Antonio Primary School, and from there his passion and love for football started. He played for his primary school and his village (San Antonio) football teams from a very tender age. In January 2016, he joined Corozal Rising Stars under Coach Errol Aranda, Sr., and played in U-15 competition that season in Orange Walk Town, as CRS was playing in OW. He continued to play with CRS for two seasons in U-17 competition, and was recognized as the Best Forward and scored the most goals for those two seasons. He moved up and continued to play with CRS in U-19 competition, and was again awarded the Best Forward and Most Goals scored. During his tenure with CRS, he was also playing with his village team (San Antonio NGO). He joined United Ballers in September 2019, and is presently playing in the U-20 competition and scored the most goals for the regular season. While playing in the U-20 competition, he also plays with his village team (San Antonio NGO) in the First Division competition, and is presently leading with the most goals scored. Shane Morgan, Jr. is an extremely prolific goal scorer, and his love and passion for football is endless. Goal scoring is his best venture. He is a true role model for the younger generations coming. He has four consecutive categories he has achieved as Most Goal Scorer, i.e. U-17 2018-2019 Opening Season, U-19 in Closing Season 2018-2019, U-20 Opening Season 2019-2020, and First Division also Opening Season 2019-2020. You are indeed a great player, and surely a true model for others.

(All games at the Carolina Football Field)