CPBL on the brink, CEO says 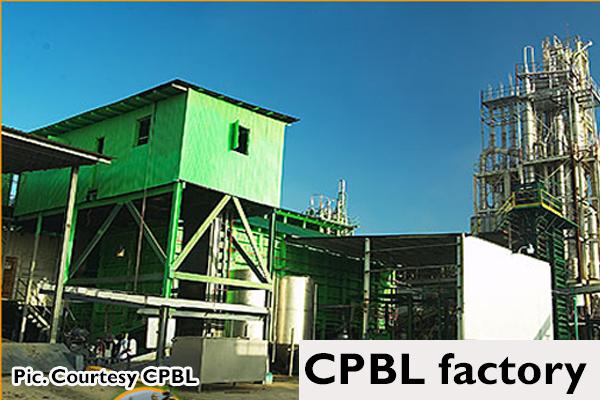 Citrus growers have expressed outrage to our newspaper that payments due to them more than a month ago have still not been made. Amandala confirmed this today with Dr. Henry Canton, Chief Executive Officer of the Citrus Products of Belize Limited (CPBL)—the country’s premier citrus produce exporter.

According to Canton, $2.8 million is outstanding to citrus growers, and the company, he said, is unable to pay because the company’s working capital is being held by one of their main banks.

He said that if those funds were to be freed up, CPBL would have US$1.5 million to pay what is owed to growers.

Canton said that a bank document must be signed by two directors and stamped with the company seal before the working capital can be released.

“CPBL [is] on the verge of not being able to conduct business,” Canton told our newspaper.

He also confirmed that, “we have not completed payments to growers due September 15.”

Amandala has been trying to get comment from the Belize Citrus Growers Association on the matter. However, we have not yet been able to speak with the respective officials.

We note, though, that a notice has been issued to citrus growers who are members of the CGA, asking them to attend a special general meeting on Saturday at which several items, including the final payment for the 2012/2013 crop year, will be addressed.

Canton also said that CPBL has been running below factory capacity. He said that two solutions would be: increasing production or downsizing the factory to accommodate the smaller volume of fruit, so that the factory could run more efficiently. According to Canton, the company is running at less than 50% capacity.

He said that the CPBL has been having issues with drawing down on a facility at the First Caribbean International Bank. Canton said that their overdraft facilities, including a second facility at Heritage Bank, are “maxed out.”

Meanwhile, the CGA promises to this weekend give growers an update on the buyback of CPBL shares now owned by Banks Holdings Limited, which controls the majority of shares in CPBL—shares which Banks had actually purchased from CGA.

Growers will also discuss an option for growers to repurchase shares via deductions from payments due from citrus sales to CPBL.